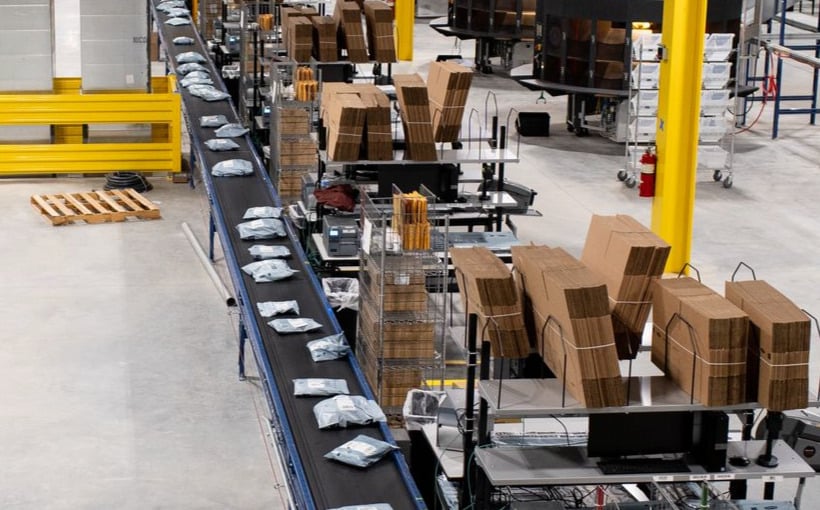 The Gap has opened an 850,000-square-foot distribution center in Longview, about 120 miles east of Dallas. The facility is the San Francisco-based apparel retailer’s seventh in North America and first in Texas. The new center will permit the processing of over one million units per day during the peak season.

The Longview facility is equipped with several forms of automation, such as an automated storage and retrieval system, robotic sorting and automated returns unit handling. The technology is part of a larger automation push by the retailer, including the current piloting of autonomous offloading and new “goods-to-person” robotics capabilities.

With the opening of this center, Gap expects to hire roughly 500 full-time employees by the end of 2023 and 1,000 part-time and seasonal workers by 2026. Construction began in early 2021, at which time the company valued the total capital investment at $140 million.