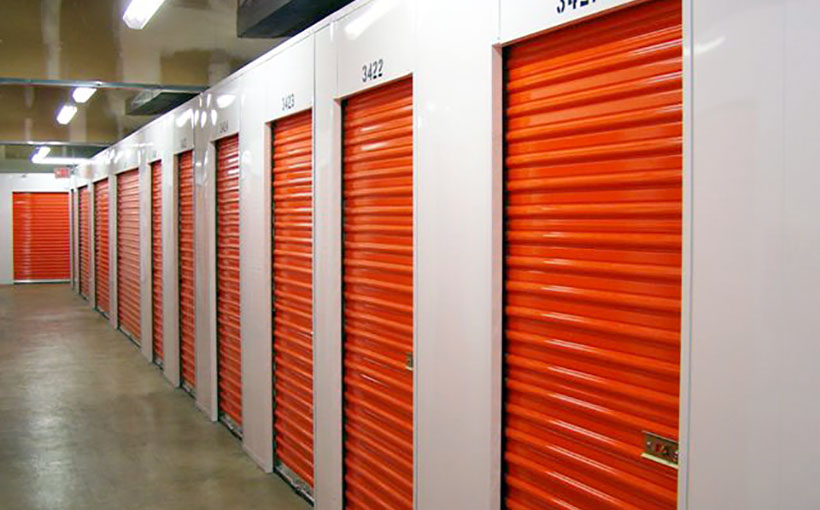 The self-storage sector continues to enjoy sustained growth, thanks to various demand fundamentals. According to Marcus & Millichap’s just-released Self-Storage Report, a boost in renter demand during the “most challenging period of the pandemic” means the sector has gone into 2H 2022 “in a strong position.”

Marcus & Millichap analysts noted that the industry benefitted from an increase in remote work and continued population migration. The additional following factors are likely to continue benefitting the self-storage sector.

Marcus & Millichap analysts point out that more than half of millennials are over the age of 30, a milestone typically connected to growing households. This is driving relocation into areas with larger residences with lower costs of living. At the same time, baby boomers in retirement are seeking out locations with lower tax burdens.

Additionally, “while historically a selection of secondary metros have been the most prominent targets of migration,” local inflation due to rapid population growth is driving people to what the analyst call “satellite metros” like Tucson and Fayetteville, AR.

Before the pandemic, self-storage developers were on a rapid pace, completing 150 million square feet between 2018-2019. But COVID-19 has slowed the pace; approximately 45.2 million square feet opened during the trailing year ending in June 2022. Marcus & Millichap dubbed this “the slowest 12-month span for construction reported since 2017.”

Though developer interest remains strong, continuous labor and materials shortages is putting a damper on construction.

But the sector could confront some issues in the near term. Elevated inflation and softer consumer sentiment could impact demand for storage space. This could mean fewer new possessions and higher expenses. However, in the event of an economic downturn or slowdown, “many households may consolidate to mitigate expenses,” Marcus & Millichap analysts said. “These tighter living conditions may translate to increased storage usage from some individuals.”