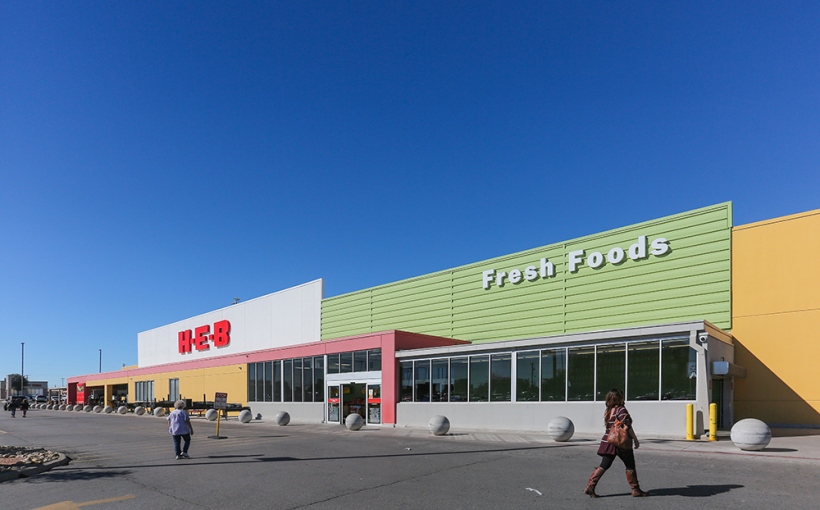 Completed between 1987 and 2002, Winwood Town Center is home to a mix of national tenants including the rare Target lease, H-E-B, Ross Dress for Less, Office Depot and Michaels. Additionally, the asset includes ground leases to Chick-fil-A, Taco Bell, BBVA and Jack in the Box.

Odessa is part of the Midland-Odessa MSA, one of the fastest-growing U.S. regions in the past five years with more than 33 percent population growth. The center draws from an expanded trade area that includes more than 158,000 residents.