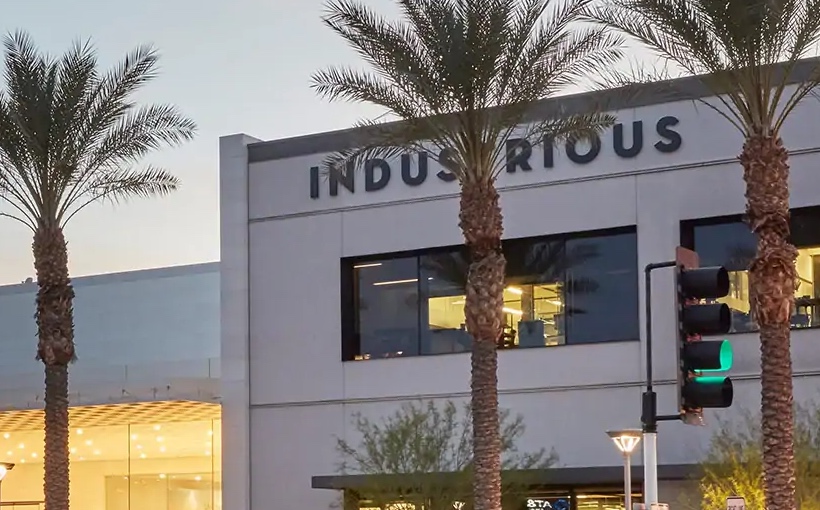 Flexible-workspace specialists Industrious Office is adding a ninth property to their existing footprint of eight spaces in Los Angeles. The new location will land on Hollywood Boulevard. (Only a block from the chic Roosevelt Hotel – a location bonus.)

Industrious Office’s newest digs are at 7083 Hollywood Blvd. with two floors in the recently refurbished Cornerstone building, owned by Vanbarton Group. In total, Industrious Hollywood will have 394 seats, varying from private offices to lounge areas.

The Hollywood Boulevard, expected to open in May 2022, adds to Industrious’ LA portfolio of spaces Downtown, Westwood, Century City, West Hollywood, Playa Vista, Glendale and Pasadena. The new Hollywood location lies between the Glendale site, which starts at $738 per month for a small office

Hollywood may still be a bargain, by LA’s standards. According to an analysis by CBRE Research,  the city’s overall office vacancy dipped to 17.8%, per, but vacancy rates remain higher in Hollywood at 22.5%.