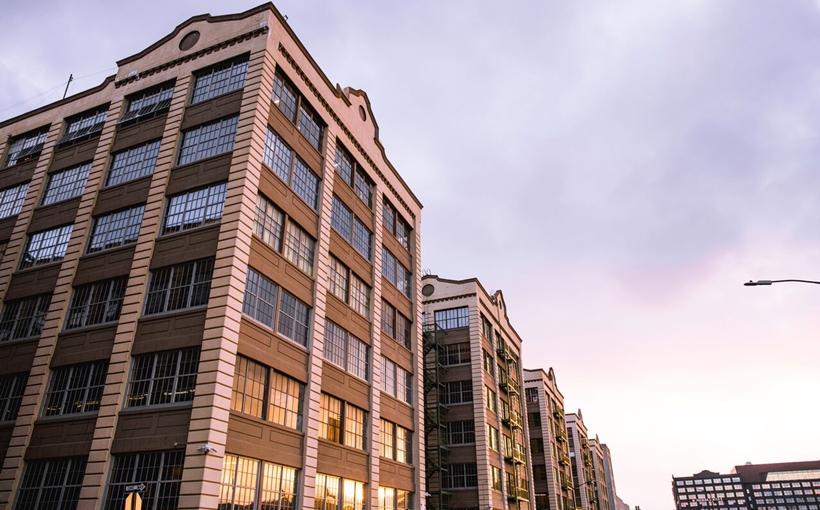 Freelancers Union, a nonprofit organization dedicated to providing benefits, resources, and education to more than 500,000 independent workers, has joined the Industry City tenant roster The organization will utilize its new 4,413-square-foot headquarters for the Freelancers Hub, a free members-only coworking and networking space supported by the Mayor’s Office of Media and Entertainment.

“The Freelancers Union will be an invaluable partner to our rapidly growing Media + Production community at IC,” said Jeff Fein, SVP of leasing at Industry City. “The freelance workforce now has a distinct home at Industry City where education, skill-sharing, and networking are key to the experience.”

Founded in 1995, the Freelancers Union’s mission is to advocate and provide support for independent workers, which as of 2019 made up of 34% of New York City workers across various industries.