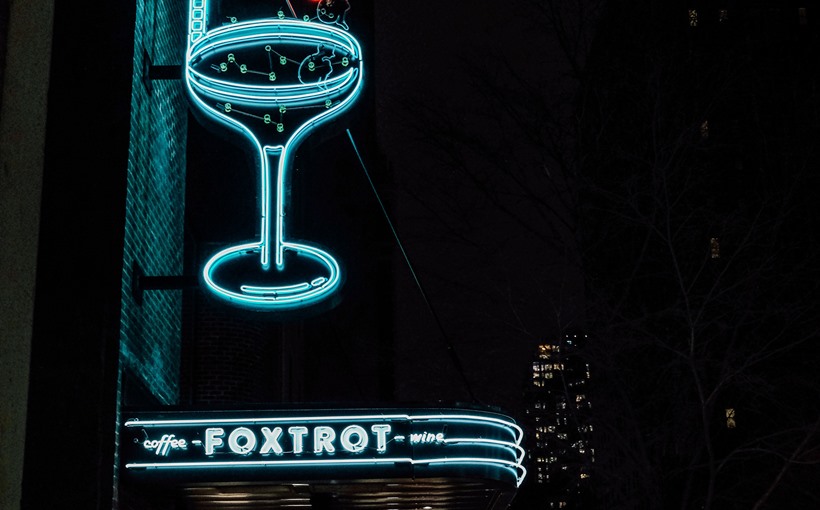 “With this new round of funding, we’ll continue to accelerate the expansion of our brick-and-mortar presence, enter new and emerging markets and double down on new store formats that answer consumer demand for immersive programming and highly curated assortment,” said Mike LaVitola, co-founder and CEO of Foxtrot.

On the brick-and-mortar front, Foxtrot will use this fresh influx of capital to open 25 new stores in 2022, including Boston’s Back Bay neighborhood and the brand’s debut in Austin with two stores, along with openings locally in Willis Tower and Tribune Tower and near Wrigley Field.