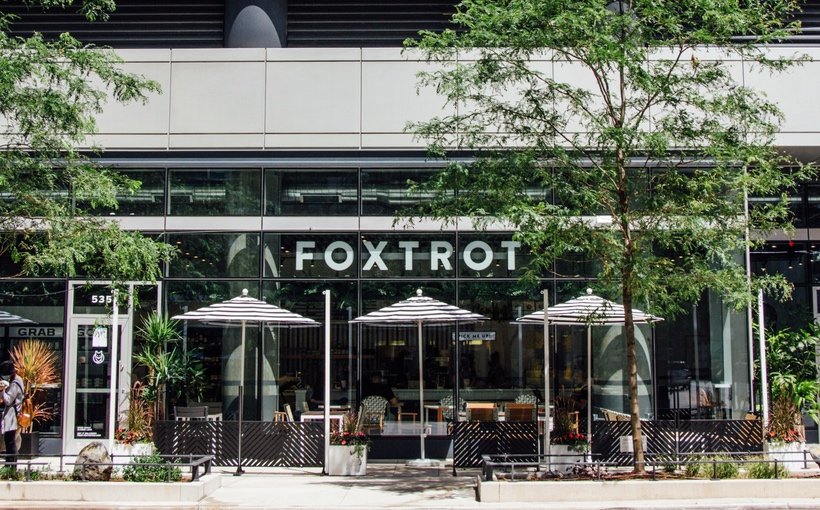 Foxtrot Market Plans to Double Store Count After Series B Round

Following this investment, Foxtrot expects to double its store count by year’s end. This growth will include adding up to nine stores in Chicago and Dallas where it presently has a footprint, and expansion into new markets including Washington, DC.

“With this new round of funding and an incredibly strong executive team now fully in place, we see 2021 as a year of tremendous growth for Foxtrot,” said CEO and co-founder Mike LaVitola.