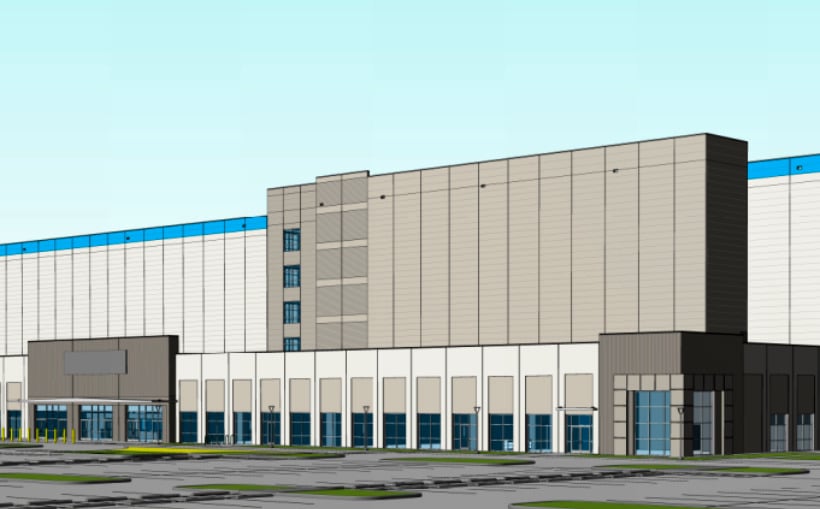 Amazon’s well publicized recent losses have prompted them to put the construction and opening of a number of last-mile fulfillment warehouses on hold, four in Texas. In a recent conference call to the media, CEO Andy Jassy said the company is “no longer chasing physical or staffing capacity.” Losses were reported as high as $3.8 billion in the first quarter of 2022, its first stumble in seven years.

Waco is the latest to be notified by the company. While the town has been told that the company is still committed to operations in Waco, the already-built building remains shuttered and hiring has come to a standstill.

The League City and Porter Amazon warehouses have been built, but have yet to hire anyone yet. And Round Rock was recently told that their $250 million project is on hold. The company has stopped its entitlement process. All together, the four sites had anticipated hiring over 2,000 people.