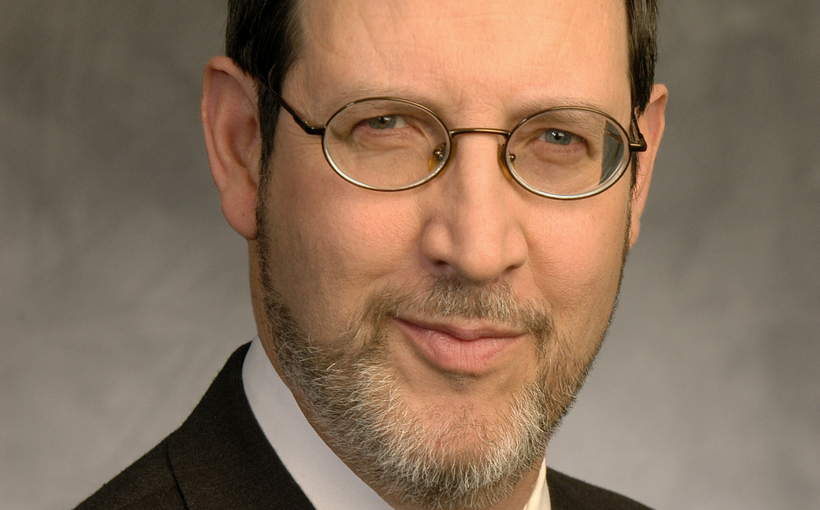 Over his four decades in the title industry, Mike Berey, senior underwriting counsel with First American Title Insurance Company and formerly its chief underwriting counsel in the state of New York, has frequently shared his knowledge on mortgage recording tax and other matters relevant to real estate and title insurance as an author and speaker. For example, he has published “Current Developments,” a bulletin summing up changes in New York State law and decisions handed down by New York courts for more than 20 years. Connect Media recently spoke with Berey on what he has seen in law and court rulings, both in the near-term and over the past two decades.

Q: You have prepared “Current Developments” since 1997. Over the past 20-plus years, have there been periods in which either lawmakers or the courts have tended to focus on particular issues? What leads to these issues coming up repeatedly?

A: “Current Developments” mostly reports on changes in New York law and decisions issued in New York State. Foreclosure law has been a frequent topic. For instance, in response to the impact of the Great Recession, the State of New York enacted the Home Equity Theft Prevention Act to protect homeowners from predatory purchasers. The State also enacted Chapter 485 of the Laws of 2007 and Chapter 507 of the Laws of 2009 which required, among other things, that various notices be given to residential owners prior to the commencement of a foreclosure.

Q: In the current edition, are there rulings which stand out in terms of potentially applying broadly across a variety of ownership situations? Are there any that stand out as being unusual?

A: Yes, the two cases that deal with the rights of owners of adjoining properties may be broadly significant. Property owners in high density municipalities, such as New York City, often need access to their neighbors’ land to make repairs and improvements. Further, it is not unusual for there to be minor encroachments onto adjoining property; their forced removal may result in a property owner incurring significant, unnecessary expense.

The decision under the caption “Leases/Yellowstone Injunction” is unusual. It may be the first instance in which a court has held that a tenant’s right to an injunction that prevents a landlord from terminating a lease because of an alleged default prior to a hearing on the merits may be waived in the lease. The right to this injunction was created in New York by its courts, so the fact that the ruling was issued by an Appellate Division is significant and means further litigation on this issue will certainly transpire.

Q: What criteria do you use in determining which new regulations or rulings to include in “Current Developments”?

A: Current Developments reports on legislation, court decisions and other matters that are relevant to lawyers in New York’s real estate community. It’s difficult for the busy practitioner to independently keep track of all the information impacting his or her practice, so through Current Developments I have tried to provide that service, on behalf of First American Title, for over 20 years. I try to highlight important court decisions that are generally applicable to a real estate practice.

Every once in a while, I include something just because it is unusual. For example, a New York Supreme Court Justice dismissed a mortgage foreclosure for lack of standing to sue because the Judge concluded, based solely on his independent internet-based research, that the plaintiff had engaged a “robo-signer.” The Appellate Division, in reversing the lower court’s Order, found that the Judge’s conduct was “improper and should not be repeated.”

Q: Finally, what recommendations would you provide to real property owners and other stakeholders in terms of keeping themselves informed on these matters?

A: I do not know of any publication other than Current Developments which provides the same information on an ongoing basis. There are, however, other valuable sources of information. First American Title’s New York office posts articles by its counsel, including myself. First American Title National Commercial Services’ blog provides expert perspective on the nuances and complexities of commercial real estate transactions. I also have contributed articles to the quarterly N.Y. Real Property Law Journal, published by the New York State Bar Association, which is a valuable source of information.