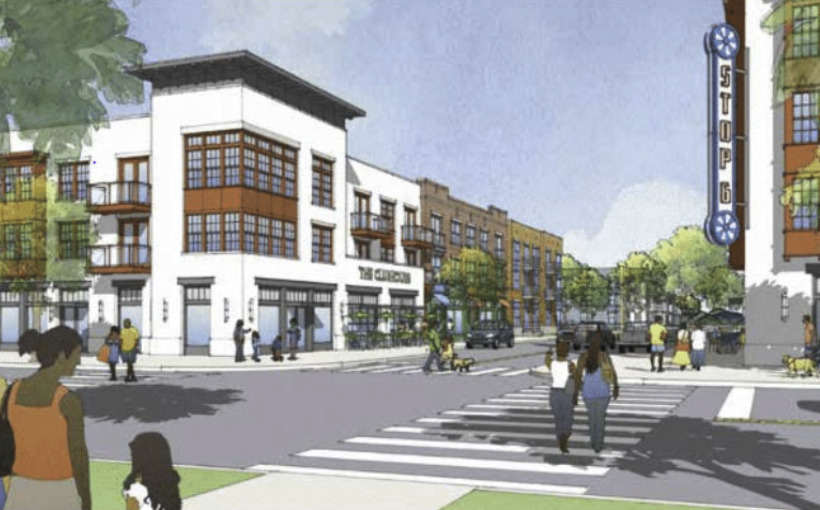 The next step in the Stop Six Neighborhood Plan is set to bring an additional 80 apartments and townhomes to the historic southeast Fort Worth area. The plan includes replacement of the former Cavile Place public housing community with new, mixed-income rental residences in six phases of development.

About 51 of the 80 units will be set aside for low-income households, of which four will be permanent supportive housing. The project will include some apartments set aside for former Cavile Public Housing residents, who will get first pick. The remaining 29 homes will be rented out at market rate.

Babers Manor will bring in two-story and three-story apartment buildings and townhomes. The project is estimated at $30.5 million, and groundbreaking is expected in early 2024. Construction is anticipated to last 18 months, with a completion in the latter half of 2025 and tenants moving in shortly after.  McCormack Baron Salazar Inc. is the developer.