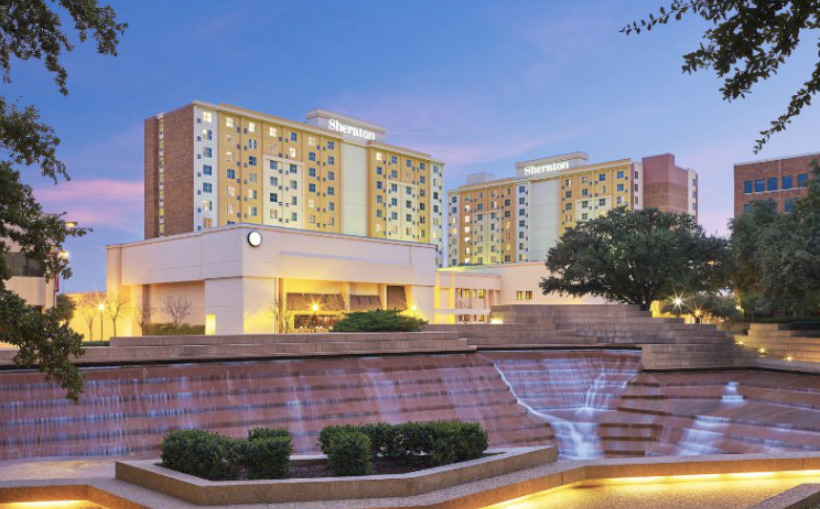 The Sheraton Fort Worth Downtown Hotel knows it needs to keep up with the neighbors. So, it has begun a $45 million renovation of its guest rooms, lobby, public spaces and restaurant. “By this time next year, we will be a completely transformed hotel and are eager to showcase what we will have,” said the hotel’s Courtney Towson.

A full makeover of the public spaces at the Sheraton will begin in early 2023 and conclude by the fall. All of the 403 rooms will get touched up. The remodel includes 37 suites. Three new presidential suites will be more than 1,000 square feet, including a new bridal suite called the Trinity with a large parlor and two bedrooms.