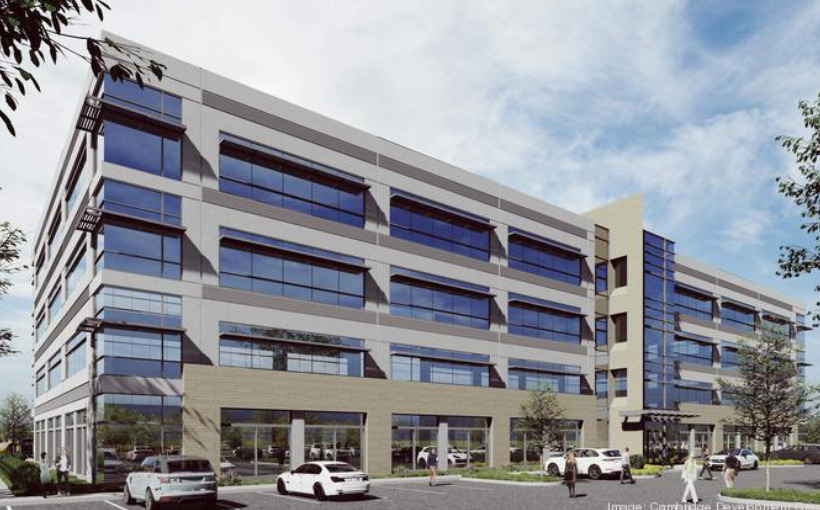 The former Brooks Air Force base will be the site for for two new class A real estate offices. A partnership between Houston-based Cambridge Development Group and Dallas-based Preston Hollow Community Capital has started work on a 200,000-square-foot office project in San Antonio.

“Until now there has been a missing piece in the jewel that is Brooks, and that is office space,” said Cambridges’ T. Michael Scott, “We look to fill it with workers that can earn high wages and that can live, work and play right here at Brooks.”.

Dubbed WatersEdge, the four-story buildings will overlook the Greenline lake.

WatersEdge will include balconies, outdoor seating and 1,100 parking spaces. Transwestern will lease the development upon completion, which is slated for the third quarter of 2023. Preston Hollow is also working on 450 single-family rental units, which will replace 163 rental units originally built as officers’ quarters for the base in 1962.