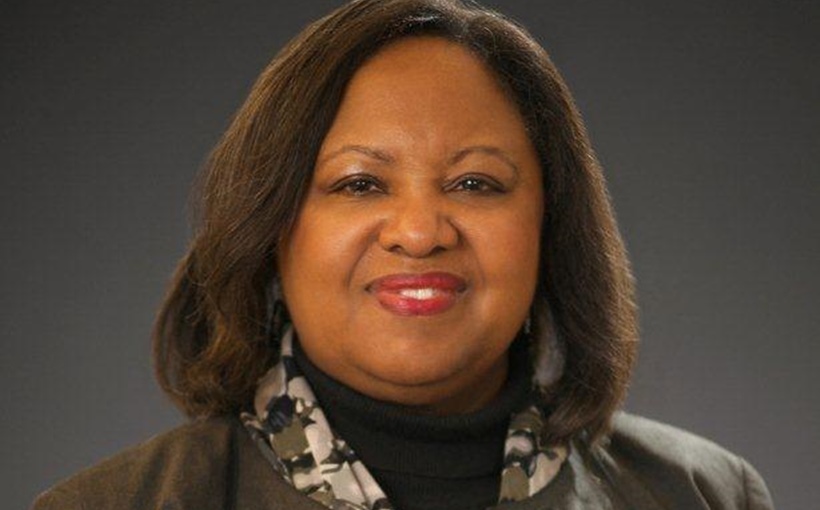 As director of the Department of City Planning, Laremont was responsible for planning across all five boroughs. She led multiple transformative citywide initiatives including Mandatory Inclusionary Housing, Zoning for Quality and Affordability, and Zoning for Accessibility, as well as rezonings throughout the city including Greater East Midtown, Soho/Noho, and the Gowanus neighborhood in Brooklyn.

Laremont also was involved in significant private zoning applications including a new JP Morgan Chase headquarters building, redevelopment of the Grand Hyatt at Grand Central Terminal and redevelopment of the Blood Center. She previously served for more than 16 years as general counsel for the Empire State Development Corporation.