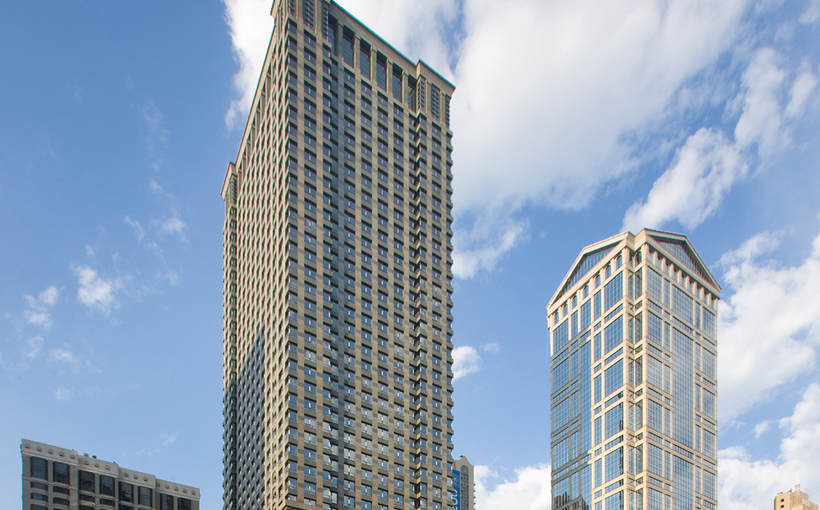 In a listing that could generate one of the largest investment sales in Chicago since the onset of the COVID-19 pandemic, a venture of UBS Realty has hired the Chicago office of Eastdil Secured to market the former Leo Burnett Building. The 1.1-million-square-foot building at 35 W. Wacker Dr. could fetch close to $440 million, reported Crain’s Chicago Business.

A sale at that price would generate a cap rate of around 7%, Crain’s reported, citing a report in Real Estate Alert.

The listing occurs as downtown Chicago’s office vacancy rate remains at or near historic highs. However, Crain’s reported that the Wacker Drive property, which the UBS venture bought in 2011 for about $400 million, could lure investors with the steady cash flow from its two primary tenants: Publicis Groupe and Winston & Strawn.

Combined, the two lease more than three-quarters of the building, which is almost entirely full.