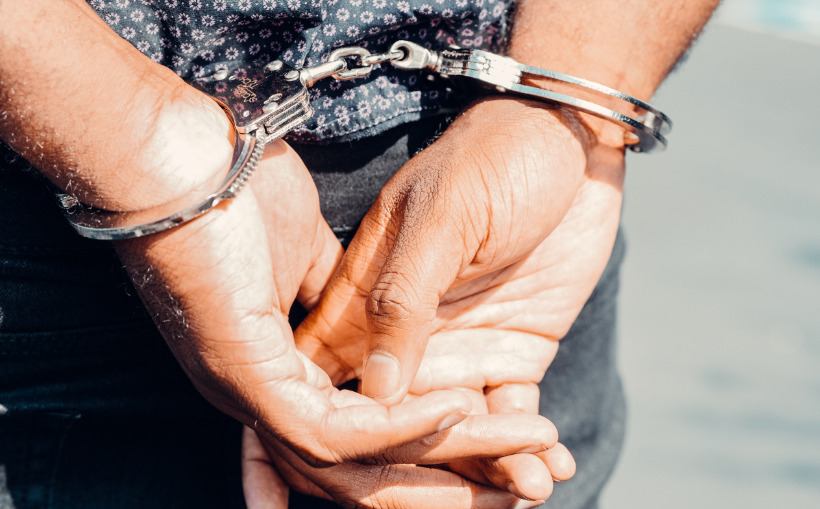 Varun Aggarwal, a former director of the internal auditing department of Newport Beach, CA-based KBS Realty, has been arrested on suspicion of stealing $2.5 million in a decade-long scheme. The Orange County Register reports Aggarwal faces charges of mail fraud and wire fraud, and could be sentenced up to 40 years in federal prison.

Aggarwal is suspected of embezzling money from KBS by sending fictitious invoices to companies controlled by his family and friends for services that were never performed, according to the U.S. Attorney’s office. While in his directorial position, he allegedly would submit fraudulent invoices for the work not done, and those payments received were then funneled on KBS Realty invoices to his own bank accounts.

The six vendors used in the scheme were not informed that the invoices and payments were for Aggarwal’s benefit. The suspect resigned from KBS in January after the company began investigating the invoices.