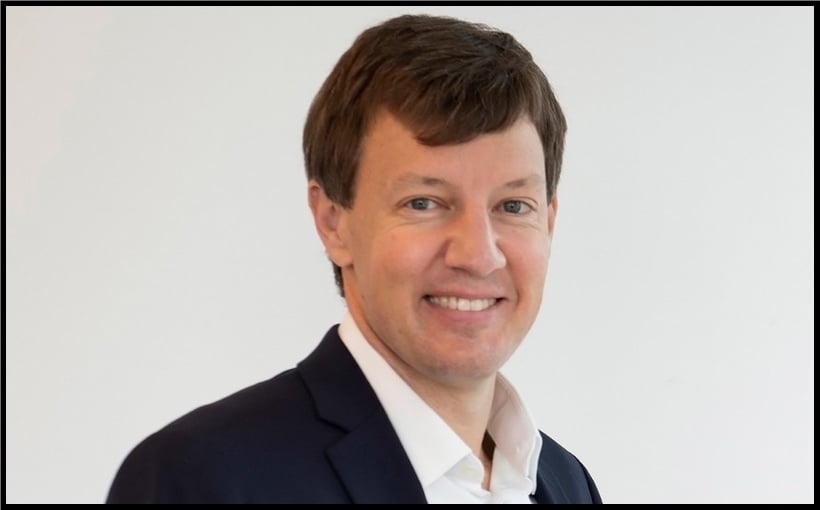 “We are extremely fortunate that James is joining A&E and believe he’s the ideal choice to help lead the firm, especially at this important inflection point in our firm’s evolution,” said Douglas Eisenberg, founding principal of A&E.

At EDC, Patchett oversaw a portfolio of more than 60 million square feet and made investments in and developed some of New York City’s most important assets. He took over at EDC after serving as chief of staff to New York City’s Deputy Mayor for Housing and Economic Development.

Patchett’s arrival coincides with the launch of A&E’s new $1-billion fund, its third and largest to date.