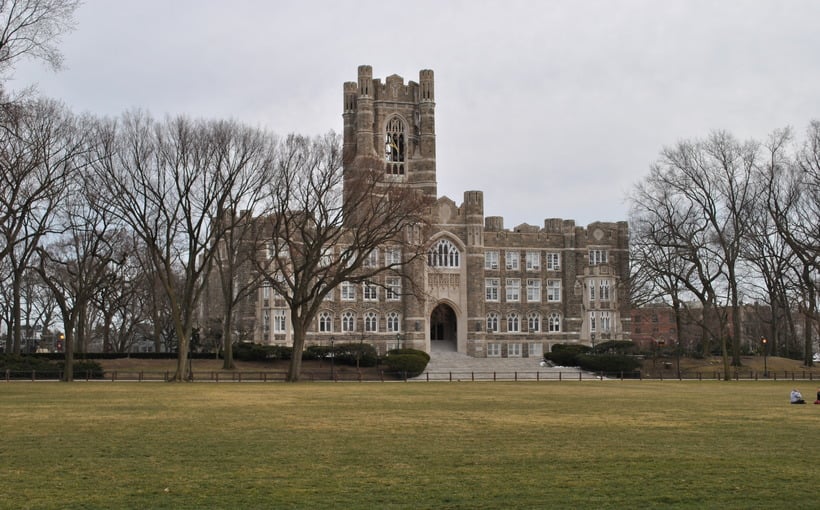 The Fordham Real Estate Institute recently held the second event in its Visionary Series CCL: The Future Role of CRE, a five-year campaign tied to the 250th anniversary of the United States in 2026. The virtual panel discussion, titled “What’s Next for the Major Sectors of Commercial Real Estate?” and moderated by Ackman-Ziff’s Simon Ziff, took place on Feb. 18.

The first trend discussed by the expert panel was geography, and the seemingly mass exodus to the South due to the pandemic. However, according to participants, that trend has been going on for decades.

“No one would ever think that COVID would be good for anything, but it’s certainly been fantastic for e-commerce, distribution and for the industrial category overall,” he said.