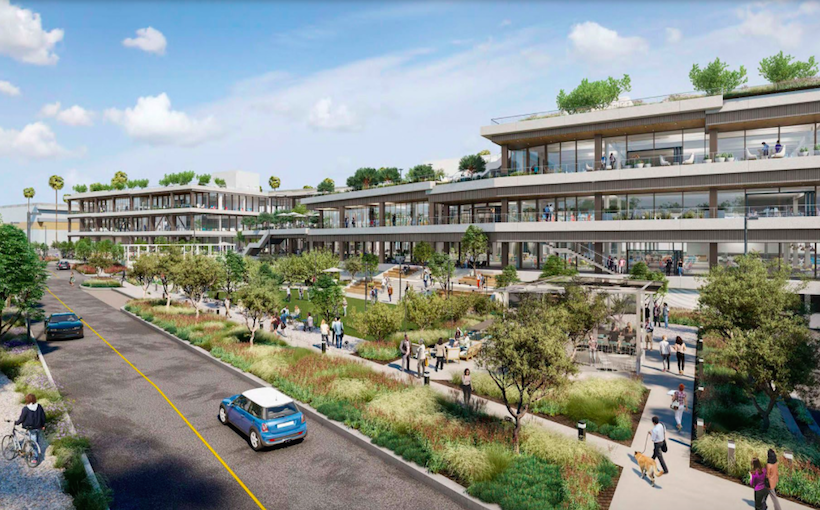 For Surplus Malls, Adaptive Reuse is the Future

In a new Sightlines posting, Avison Young notes that technically, this won’t be a redevelopment, since Prologis has said it will likely build from the ground upon the site. However, it does represent a reuse of the site itself in what will be the industrial REIT’s first foray into mixed-use projects, in this case calling for a mix of residential and logistics space along with retail.

“Owners and developers are getting creative and finding the inherent opportunity that comes with once prominent regional malls – their location,” Avison Young reports. “The uncontested pillars of real estate – location, location, location – are still critical, and functionally obsolescent and struggling malls are coveted spaces for adaptive reuse since by necessity most are advantageously located near major transportation corridors proximate to significant population centers and include generous parking fields. After all, adaptive reuse is simply the transformation of an existing structure into a new, more economically viable use.”

Avison Young cites a forecast from the CCIM Institute that adaptive reuse of retail centers and malls will be the most impactful trend for retail between now and 2025. The five regions that are expected to see the greatest number of mall closings and contraction in per capita retail by 2025, based on mall inventory and deteriorating performance metrics, will be California, Florida, Texas, Pennsylvania, and New York.

A couple of examples from within these five regions illustrate the breadth of adaptive reuses being undertaken. In Los Angeles, Westside Pavilion was leased by Google on a 14-year deal and is being turned into a 584,000-square-foot complex for the tech giant. “It will be known as One Westside when the work is complete in 2022, and is being marketed as ‘a first of its kind conversion’ from shopping mall to creative office space,” says Avison Young.

Austin’s Highland Mall was failing due to a lack of economic support from the surrounding area as demographics eroded over time. Howver, Avison Young notes that the property nonetheless is “situated in a prized location proximate to the central business district and the airport.”

Enter a partnership of Austin Community College and RedLeaf Development, which purchased the struggling property and converted it into an academic campus and mixed-use center. Avison Young notes that the project’s second phase, due to be completed later this year, will transform 81 acres into 1,200 residential units, 100,000 square feet of commercial space, 800,000 square feet of office and ample green space.

“Architects and developers are increasingly occupied with transitioning projects from pure retail to mixed-use, hospitality, office, education, healthcare, and even residential campuses,” Avison Young sums up.

“Dark big box retail buildings are finding new life as mixed-use office and retail space. Stores have turned into mini-fulfillment centers and pickup points in response to a surging e-commerce sector. Retail landlords are leasing mall space to coworking companies. A new retail story is beginning to be written, and the future is now.”

Pictured: The former Westside Pavilion, reimagined as One Westside.

National
| Retail
For Surplus Malls, Adaptive Reuse is the Future
Paul Bubny
May 14, 2021