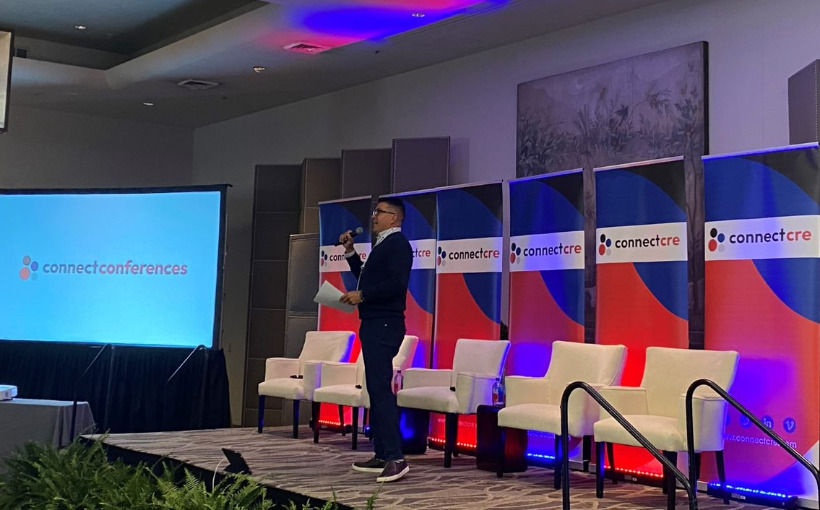 For Retailers, The Recession is On, But Optimism Prevails

Retail experts gathered at Connect Retail West 2022, a one-day conference at the Luxe Sunset Boulevard Hotel in Los Angeles, Wednesday, to discuss the state of retail. There was a dark cloud lingering over the enthusiasm such as the capital markets wall, retail space, the office market, a shrinking workforce, and of course a recession, which most agreed we are in, and will result in a tough 2023 for some retailers. But nonetheless, spirits were high as data and analysis points to an uptick in retail.

While most of the discussion were focused on trends in the market, it seemed the possible Kroeger-Albertson merger was on some people’s minds and what impact it could have on the grocery and grocery-anchored market. Indeed, while some panelists disagreed on whether the merger would or would not happen, most agreed the merger would be impactful.

On the Amazon front, which was seen by some as the death knell in the bricks and mortar of retail, all on the panel dispelled that prediction as retail continues to make forward strides. It was pointed out by Meghann Martindale, head of research for Madison Marquette, that they are definitely seeing good things in retail. She noted that Madison Marquette’s current portfolio, which is about 30 retail assets in addition to other mixed-use property, is back to 2019 levels of traffic and sales.

The second panel was a Market Update on neighborhood and Hispanic focused retail and included Michelle R. Lagos, associate at Allen Matkins, who was the moderator, Arturo Sneider, CEO of Primestor Development and Carl Middleton, president of Northgate Gonzalez Real Estate.

ConnectCRE will have more from Retail West 2022 in the coming days.