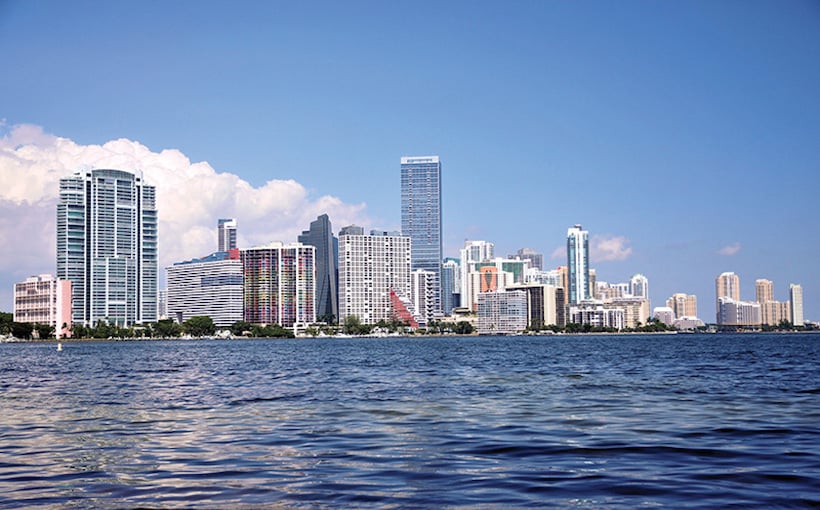 Major Food Group and JDS Development Group have joined forces to to conceive, build, and operate MAJOR., a residential-hospitality tower located at 888 Brickell Avenue in Miami.  Upon completion, MAJOR. will represent the tallest building in Miami at 1,049 feet.

Financials for the project were not disclosed.

MAJOR. will feature 259 custom residences amid a significant focus on, and collection of, food and beverage amenities such as signature standalone restaurants and private clubs. MFG will oversee all branding and hospitality programming.

MFG’s South FL projects include CARBONE and HaSalon in the South of Fifth neighborhood and the private membership venue ZZ’s Club in the Miami Design District. MFG will launch a range of additional projects in the area in the coming year, including several outposts of the brunch institution Sadelle’s and Dirty French Steak.