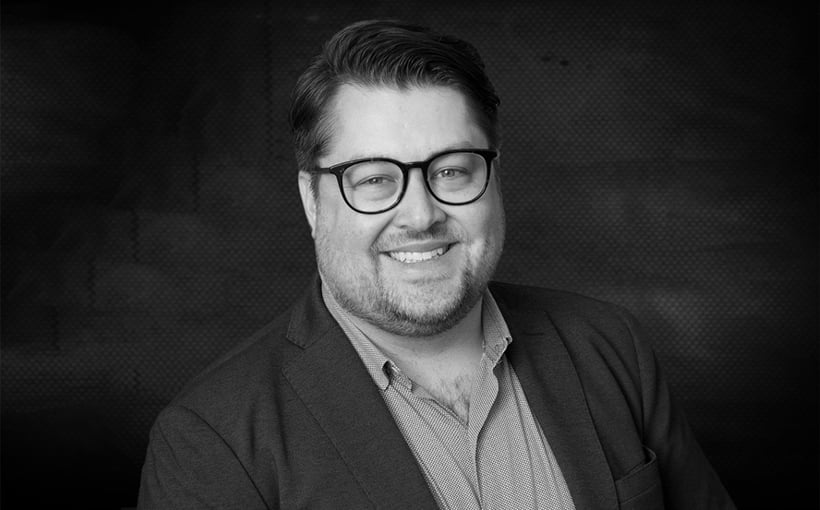 Orlando-based Baker Barrios Architects has opened a Chicago office on Wacker Drive in the city’s Loop. This is the fourth office for the firm. Brad Lutz has been hired to oversee the new office as managing principal and multifamily/residential practice leader.

“Over the past decade, a number of Chicago- and Midwest-based developers have expanded into the Southeast,” said Tim Baker, founding partner and CEO of Baker Barrios. “Recently, we’ve also seen the inverse of that trend… So, it made sense for us to join them and establish a physical presence in Chicago with a full-service practice site.

Before joining Baker Barrios, Lutz spent 15 years with Humphreys & Partners Architects, most recently serving as its regional director in Chicago. His career has included direct involvement in the development of more than $1 billion in real estate assets across the Midwest and Southeast.