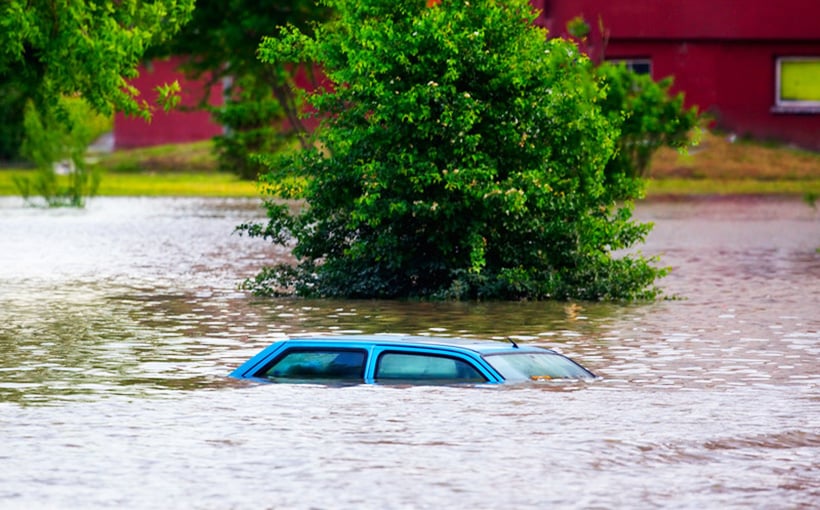 The U.S. Army Corps of Engineers completed the Addicks and Barker reservoirs during the 1940s, with the goal of protecting downtown Houston from flooding. The system worked well when the reservoirs were surrounded by prairies. However, in recent years, developments have sprung up on Houston’s west side, including houses and apartments built within the reservoirs’ plain.

Those areas are designed to flood. And, flood they did during Hurricane Harvey. Now, the blame game is on, questioning why the developments are there, at all.

Harris County said the city of Houston regulates development. The city doesn’t agree. Scientists believe that the prairieland, which absorbed the water, has been concreted over. And, everyone is blaming Congress because funding hasn’t been available to study how development impacts the reservoirs.

Whoever is to blame, Professor Phil Bedient of Rice University, who studies flooding, asked the logical question. “It’s a huge geopolitical mistake,” he said. “How are they going to fix it?”