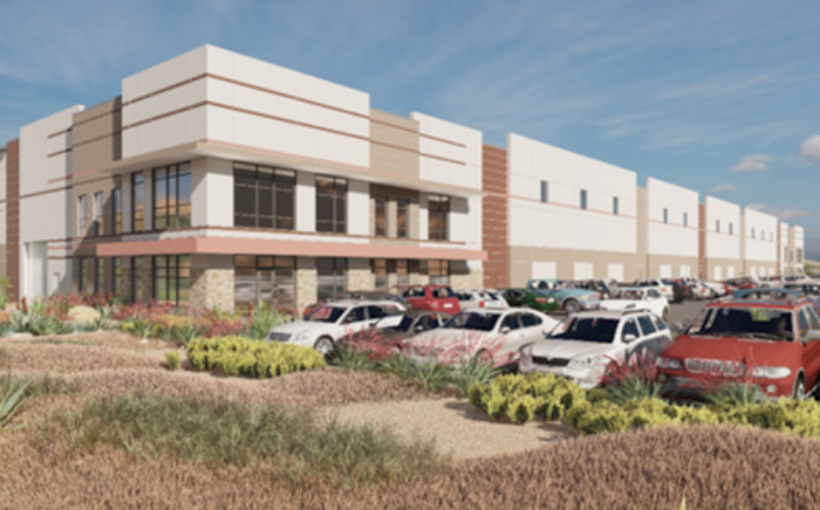 The project is part of the Crossroads at Gladden development in nearby Marana. There are 8 planned blocks within the master planned development, centered at Tangerine Road and Interstate 10 about 5 miles northwest of Tucson. The buyer Flint Development plans to immediately develop Block 1 and 2, to be called the Arizona Logistics Center. It will include over 1.7 million square feet of speculative industrial space. The $22 million deal is believed to be one of the largest industrial real estate deals in Marana. Tim Healy of CBRE’s Tucson office brokered the deal. An affiliate of Crown West Land Group was the seller. They had only owned the parcel for one year.

Besides the 129 acre Flint project, there is still 143 acres left to be developed under the plan, Blocks 3-8. It will include over 100 acres of more industrial, along with 40 acres of retail, commercial, lodging and restaurants to be developed in the next 24 months.