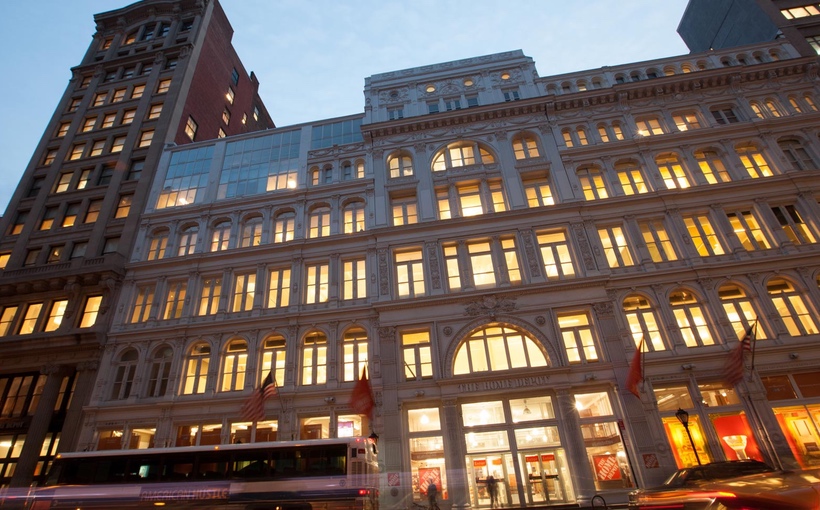 Retail leasing velocity in Manhattan decelerated in the fourth quarter of 2020, marking the sixth consecutive quarterly decline, according to the Manhattan Retail MarketView from a CBRE team led by Nicole LaRusso.

The Q4 rolling four-quarter aggregate leasing velocity, which measures total leasing—including renewals and new leases—for the four prior quarters, dropped below 2.1 million square feet for the first time since Q1 2016.

While a recent spate of long-term deals signed by big-box retailers brought some positive news in Q4, CBRE says leasing velocity is likely to remain depressed until the pandemic is brought under control and there is clarity around when the economy can fully reopen.

Among Manhattan’s retail submarkets, Flatiron/Union Square recorded the highest leasing velocity in Q4 with more than 86,000 square feet leased in three transactions. The most notable transaction was Home Depot, which renewed its 79,000-square-foot outpost at 28 W. 23rd St.