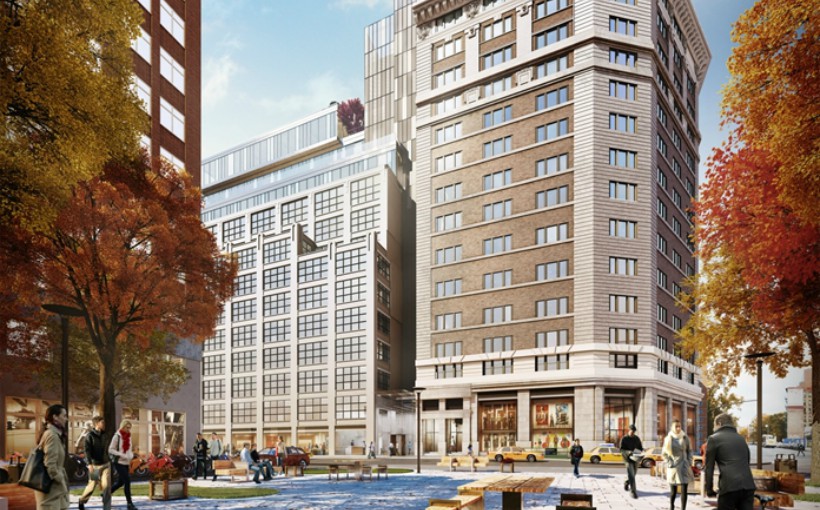 Flatiron Health has signed a 10-year, 252,452-square-foot lease renewal and expansion at Stellar Management and Imperium Capital’s One SoHo Square. The healthcare technology tenant, which has been based there since 2017, has added 122,068 square feet to the 130,384 square feet it currently leases.

A Savills team of Zev Holzman, Brad Wolk and Herman Dodson partnered with Roswell Hobbs, Flatiron’s head of office and real estate, to advise the company in the long-term agreement. Holzman said restructuring and renewing the lease at One SoHo Square saved the company from having to relocate hundreds of employees elsewhere

“The Savills and Flatiron Health team came to us in need of more space and we worked with them to provide a flexible solution tailored to their growth needs,” said Ryan S. Jackson, a principal at Stellar Management.