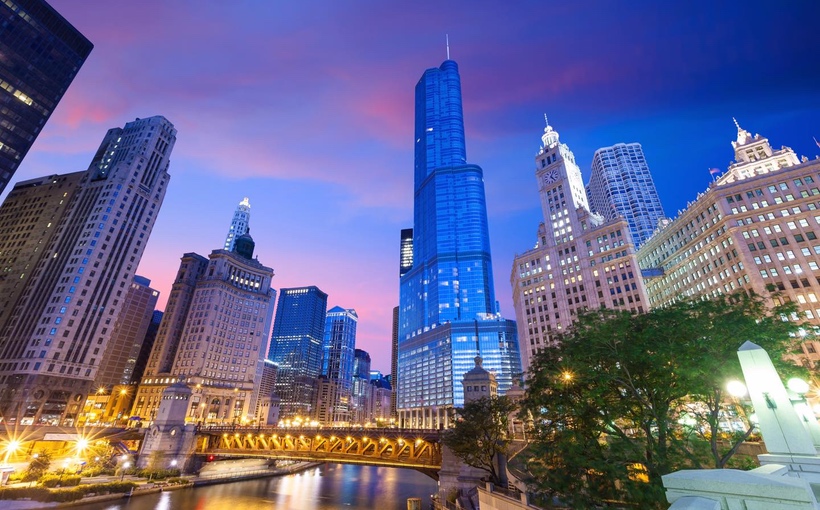 It’s been a tough few years for one of Chicago’s premier tourist attractions, The Magnificent Mile. It’s a great and famous retail stretch mentioned in the same breath as New York’s Fifth Ave and Los Angeles’ Rodeo Drive.

Like all retail, the Magnificent Mile, that stretch of Michigan Ave from the Chicago River to Lake Michigan, suffered during COVID. The Mag Mile was hit hard during the riots that followed George Floyd’s murder by Minneapolis policemen. And there has generally been a big jump in crime. Macy’s, The Gap and Uniqlo are just a few of the top retail names that have left.

It used to be that it was difficult for a retailer to find the right space on the Mag Mile. No longer. The vacancy rate has fallen slightly to 24.7% over the last year from 26%. The rate was 12% in 2008.

The two premier malls on the Mag Mile have suffered perhaps the most. Water Tower Place has a big ground floor vacancy that is now being filled by pop ups. It used to house department store Marshall Fields and then Macy’s after it acquired the venerable Chicago retailer. The Shops at North Bridge was never the big success that Water Place was, but things have gotten much worse. According to Crain’s, one of the partners at Bridges got so fed with the decline in value of the property that it transferred its stake to another partner and took a $28 million writeoff.