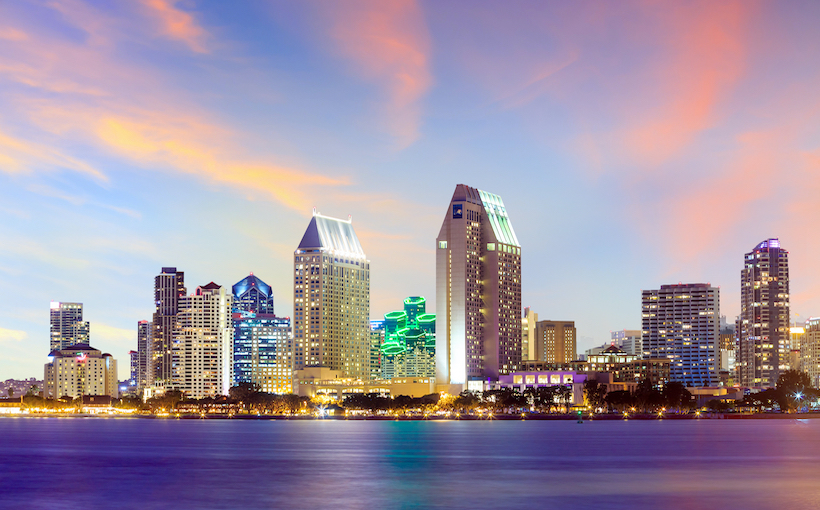 The San Diego City Council has voted to move forward with 5 bidders looking to remake the city’s 48-acre sports arena site in the Midway District. Proposed projects include residential towers and a new sports complex in the neighborhood surrounding Pechanga Arena.

There was a push to reduce the number of bids, but as reported in the San Diego Union Tribune, Council member Vivian Moreno said, “This is one of the biggest real estate deals in the city’s history so it’s critical that we get it right. I do not want to rush and miss an opportunity to pick the right project for this site.”

San Diego must give preference to the bid that includes the highest number of affordable residences, currently the Midway Rising proposal from Zephyr Partners which offers 2,000 units. One stumbling block is a 30-foot building height limit in the Midway District, that the city is working to change.