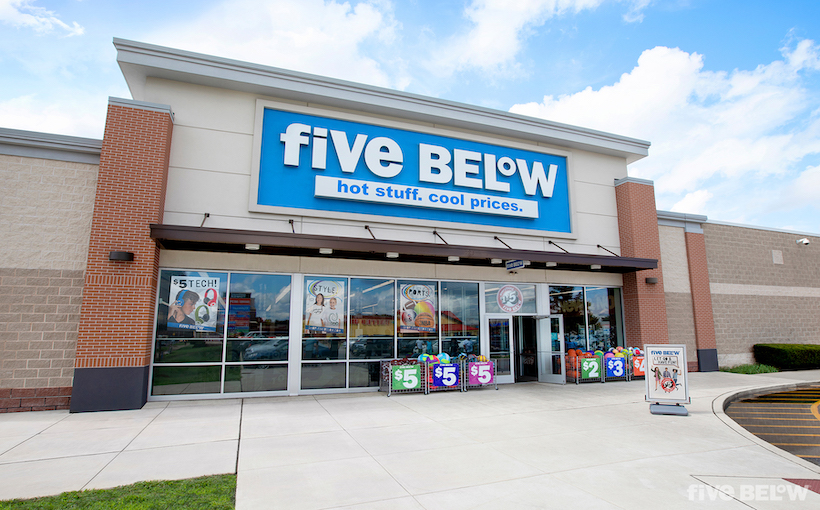 Five Below plans to begin construction this year on a $75-million distribution center at the southwest corner of Miller and Durango Roads in Buckeye. The 850,000-square-foot facility will bring about 150 jobs, with plans to nearly double the employee count to 290 jobs over five years.

Five Below’s Joel Anderson says, “We are really excited to continue our expansion out West and to build out our distribution network. The center will initially service stores in Arizona, California, Nevada and Colorado, with capacity to expand as we enter new Western states over the coming years, as well as to support future eCommerce operations.”

The Philadelphia-based value retailer currently operates more than 950 stores across 38 states, including nine in Arizona, with plans to grow to over 2,500 stores in the U.S.