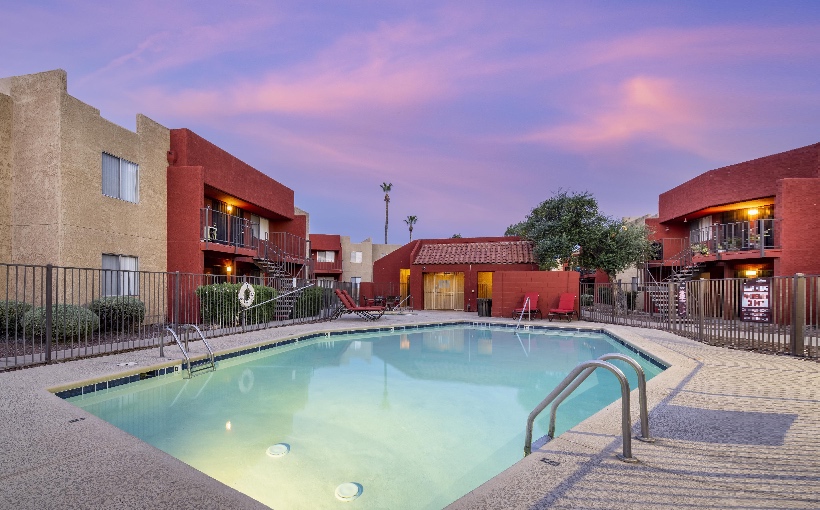 With 248,000 working-professional residents, Tucson is primed for tenants of multifamily, apartment complexes and projects. Marking that demand, Institutional Property Advisors (IPA), a division of Marcus & Millichap (NYSE: MMI), has sold Tucson V – a five-property, 880-unit multifamily portfolio. The assets traded for $130 million, according to a news release.

“Tucson is poised for additional demographic growth over the next five years, which should sustain the metro’s recent historical rent and occupancy highs,” concluded David. “We expect that multifamily investment will continue to be strong as capital chases Tucson’s undeniably strong market fundamentals.”