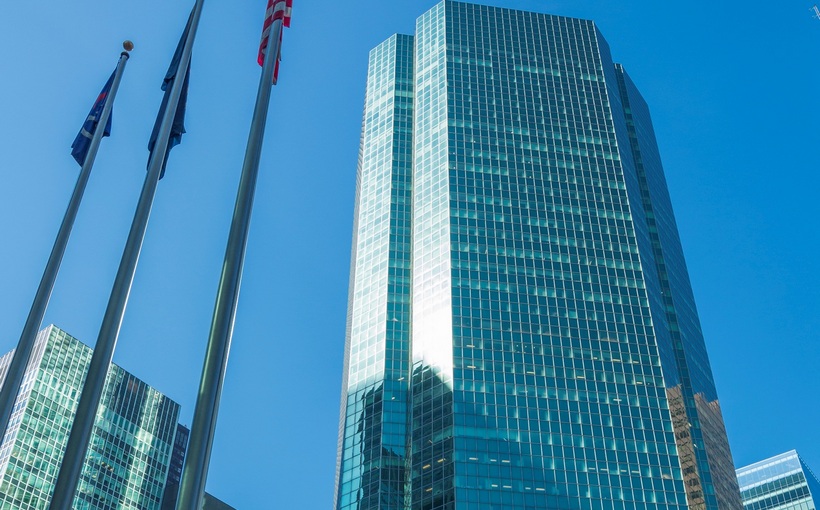 Ken Fisher, partner at Fisher Brothers, called the leasing milestone “a vote of confidence in the future of work and business growth in New York City. In the face of great uncertainty, Fisher Brothers continues to celebrate impressive leasing activity, reflecting our commitment to our tenants through investments in health and safety protocols, sustainable infrastructure upgrades and best-in-class building operation to keep tenants coming back to the office.”