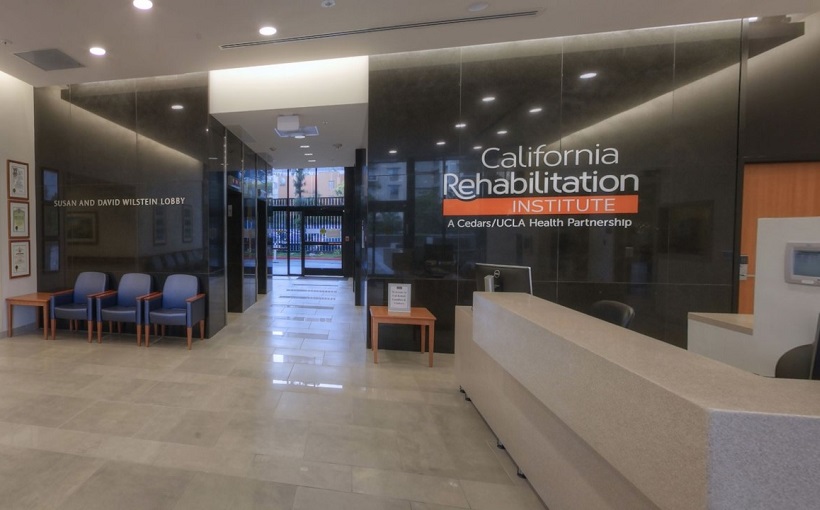 Connect Healthcare had the pleasure of speaking with John S. Wadsworth, a senior vice president with Colliers’ healthcare services group. Based in Irvine, CA, he works with a number of hospitals and large health systems, as well as owners and developers. Over the past few years, Wadsworth has seen an increased interest in repurposing obsolete MOBs, and transforming shuttered hospitals into new healthcare uses. Read on to learn more about this redevelopment trend.

CONNECT HEALTHCARE: Prior to our interview, you shared some data from Revista, which showed the age of the existing MOB inventory in 10 of the largest metro areas in the U.S. I was shocked to realize how old it actually is.
WADSWORTH: It is old. And more importantly, much of it is functionally obsolete. In fact, in several markets, the overwhelming majority of existing MOB inventory is more than 30 years old. In Southern California, where I’m located, 64% of medical office buildings were built before 1990, and only about 9% were built during this decade. It’s the same story in New York-Northern New Jersey metro, as well as Boston and Miami. It’s worth noting that the age of MOB inventory does vary by market. In Houston, for example, nearly 60% has been developed since 2000.

CONNECT HEALTHCARE: And what about hospitals? Are most of them old and obsolete, too?
WADSWORTH: I think it’s accurate to say that America’s healthcare infrastructure—both hospitals and MOBs—is old. We saw a lot of hospital development occur in the early 1980s. Nearly 14 million square feet was built in 1980 alone. Those facilities are almost 40 years old now. But it’s not just age that makes these facilities obsolete. It’s also the way healthcare delivery has changed since they were developed.

CONNECT HEALTHCARE: Can you tell us more about the changes in healthcare delivery that impact facility design?
WADSWORTH: Reimbursement models have changed, and are continuing to change. It’s something the healthcare industry is struggling with right now—how to shift from a fee-based model to a model that pays for quality of care. With providers focused on delivering quality care as efficiently as possible, they’re realizing that their facilities don’t support their goals. Beyond that, technology has been a huge source of change in healthcare. Technological advances have streamlined medical procedures and decreased recovery times, which means there’s a greater emphasis on outpatient facilities rather than inpatient.

CONNECT HEALTHCARE: Why are health systems and healthcare property owners willing to invest time and money to redevelop a shuttered facility or older building that no longer serves the purpose it was built for?
WADSWORTH: There are a variety of reasons, but in my opinion, competition and competitive pressure is the biggest driver. Health systems are competing for patients—we’ve all heard about how healthcare is becoming more and more consumer driven. If a system has a facility that is obsolete, but still in a strategic location that serves its existing patient population, the last thing it wants to do is let the facility go to the competition. If that happens, the system loses market share. And in very dense, urban areas where the population has exploded and encircled these older hospital campuses and MOBs, there’s even more reason for a health system or owner to repurpose it.

CONNECT HEALTHCARE: Can you give us a sense of how pervasive this trend is?
WADSWORTH: Data from the Advisory Board shows that renovation and redevelopment represents a significant chunk of health system capital budgets. In 2017, health systems allocated 30% of their facility budgets to renovations, compared to 19% for new construction. This year, allocations to new construction have increased to 25%, yet renovation still represents 29% of the budget.

CONNECT HEALTHCARE: What’s the best use for these old, obsolete hospitals and MOBs?
WADSWORTH: That’s the beauty of repurposing—it’s not one size fits all. It can be tailored. I’ve seen a 1950s-era hospital redeveloped into an assisted living and memory care facility. And I was personally involved in the transformation of Century City Doctors Hospital into a 138-bed rehabilitation facility. A consortium of medical-care providers, including Select Medical, UCLA Health System and Cedars-Sinai Medical Center, leased the nine-story facility in a transaction valued at $80 million. The 170,000-square-foot hospital was built in 1971, and it sat vacant for five years before the owner, Realtech, helped it find new life as California Rehabilitation Institute.

CONNECT HEALTHCARE: What is the biggest impediment to repurposing an existing hospital or MOB?
WADSWORTH: Usually it’s money. Redevelopment can be more expensive than new construction, depending on the project. And after money, I’d say the second biggest impediment is location. Often, health systems and owners find that their properties failed because the population they serve has moved somewhere else.