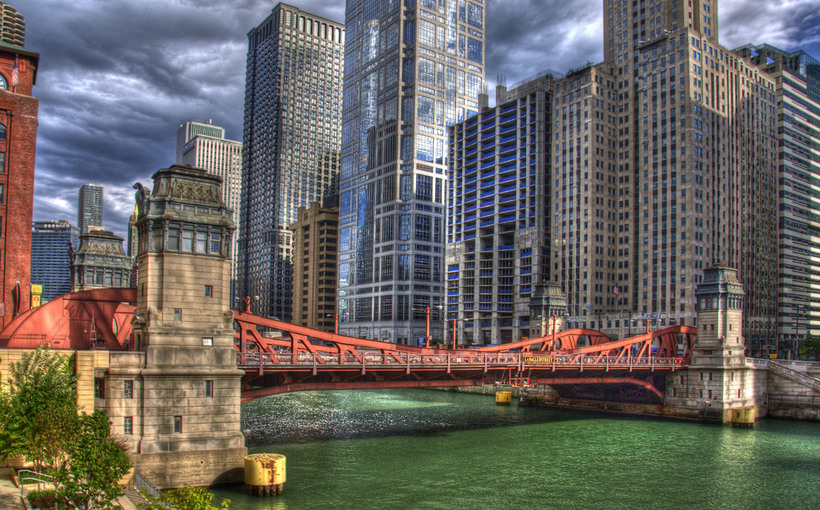 Three big banks are planning to leave LaSallle Street, the Central Loop thoroughfare that was established as Chicago’s financial district a century ago. The three relocations will result in vacancies totaling 1.8 million square feet over the next five years, Crain’s Chicago Business reported.

Bank of America will reportedly move to a new tower at 110 N. Wacker Dr. in 2020, while BMO Harris is in discussions to leave LaSalle Street for a proposed tower near Union Station in 2022. Northern Trust is reportedly poised to consolidate Chicago operations into the East Loop in 2023.