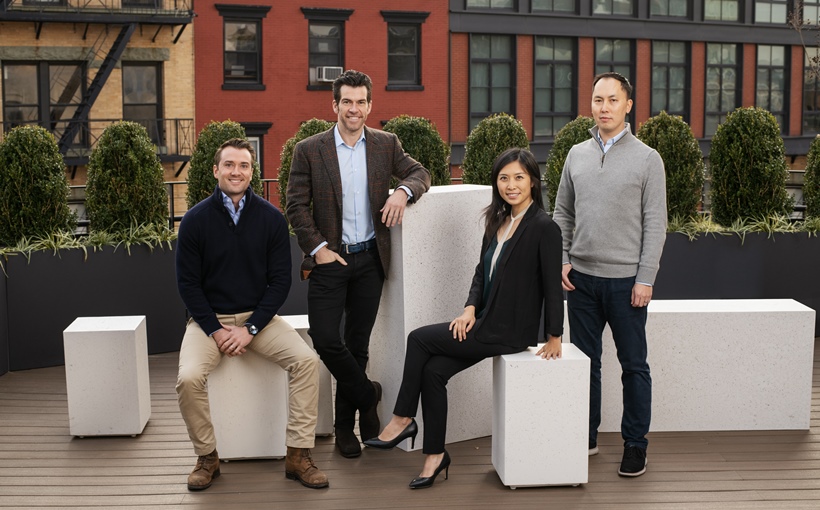 “It’s the natural next step that we’d expand the aperture, deploying two vehicles that enable us to invest from seed to IPO,” said Fifth Wall co-founder Brendan Wallace. “It signifies our commitment to the ecosystem as it navigates the next wave.”