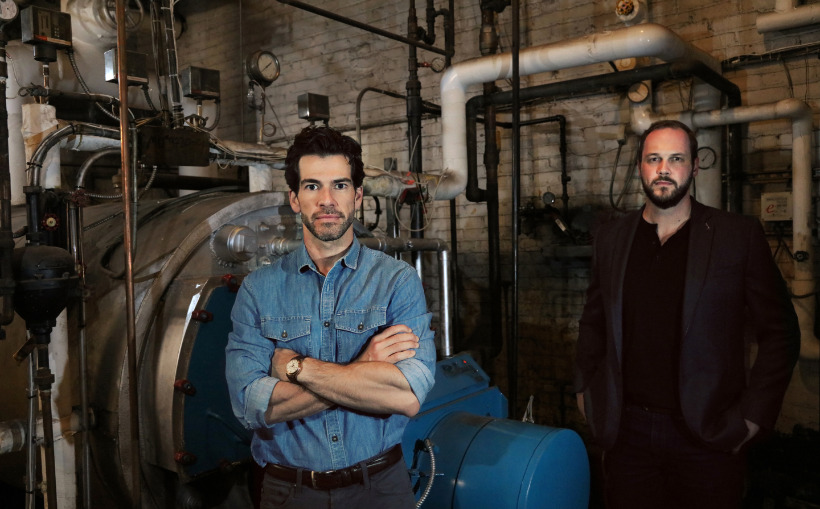 “Although the real estate industry has been among the largest contributors to greenhouse gases, most real estate organizations have underinvested in the critical climate tech necessary to decarbonize,” said Fifth Wall’s co-founder Brendan Wallace. “The strategic LP’s in our Climate Fund have instead taken a leadership role by making financial commitments to address real estate’s contribution to climate change.” 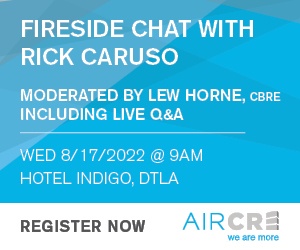