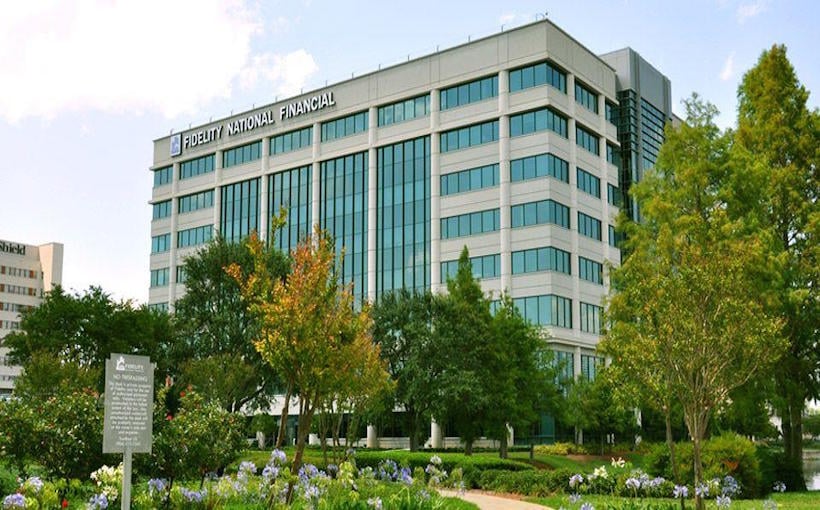 Fidelity Acquires Stewart Title for $1.2B

The $50-per-share offer Fidelity announced this week represents a 23% premium to Stewart’s closing stock price on March 16, the last trading day before the deal was announced. The merger agreement calls for a downward adjustment to a minimum of $45.50 per share, if the combined company is required to divest assets or businesses for which revenues exceed $75 million up to a cap of $225 million, in order to receive the necessary regulatory approvals. Analysts told Bloomberg News that such divestitures were “likely” to be required.

In addition to adding directors to Stewart’s board in an effort to reverse declining revenue, the 125-year-old insurer also began exploring strategic alternatives last November, including a sale. “We determined that capitalizing on the Fidelity platform will best enable us to support the Stewart brand and continue providing the service our customers have come to expect,” said Stewart chairman Thomas G. Apel.

At Fidelity, CEO Raymond Quirk said his team saw “multiple areas where we can assist and accelerate Stewart’s growth plans.” He added that there were “significant operational efficiencies we can bring to bear” by leveraging Fidelity’s shared services infrastructure. Fidelity expects the deal to create at least $135 million in savings.

The transaction is expected to close by Q2 2019. Stewart was advised by Citi on the financial aspects of the deal, and Davis Polk & Wardwell LLP weighed in on the legal aspects.

Stewart Information’s main title insurance business provides assurances that property owners have title to a property, and are able to legally make a sale transfer.