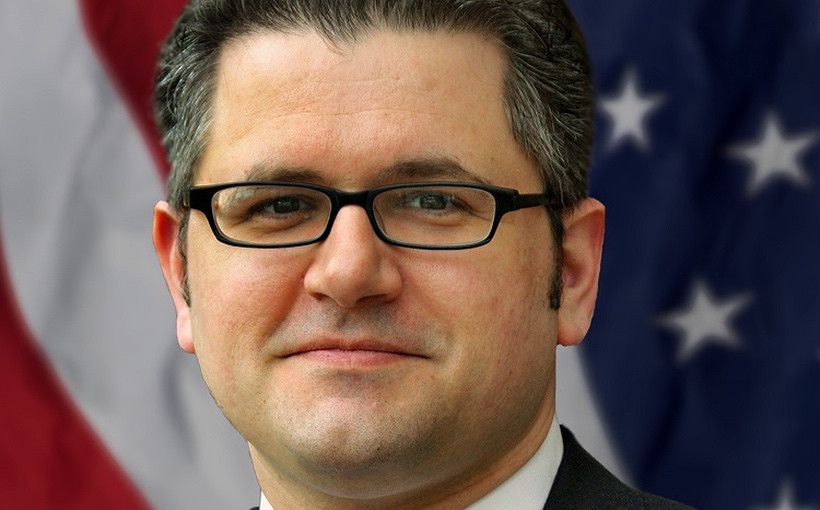 The Federal Housing Finance Agency (FHFA) set a number of new guidelines in place for Fannie Mae and Freddie Mac when it comes to their multifamily business, including changes to the structure on volume caps. In an interview with Walker & Dunlop, included as part of the firm’s 2020 Winter Multifamily Outlook report, FHFA Director Mark Calabria discusses the benefits that these new guidelines facilitate.

Under the new caps, Calabria explains, FHFA directs that at least 37.5% of the GSEs’ multifamily business be mission-driven, affordable housing. “This new minimum of 37.5%, approximately 10% more affordable housing than previous levels, responsibly assures that the GSEs’ multifamily businesses have a strong and sustained commitment to tackling our nation’s housing affordability challenges,” he says.

Calabria also details why bringing the GSEs out of conservatorship has been such a high priority since he assumed FHFA directorship last April. “Ending the conservatorships of Fannie Mae and Freddie Mac (the GSEs) is not an objective, it’s FHFA’s statutory responsibility,” says Calabria.

In the interview with Walker & Dunlop, the FHFA director also discusses the GSEs’ market share in the multifamily lending arena, and where he believes they’ll make the deepest inroads in addressing the nation’s affordable housing crisis.