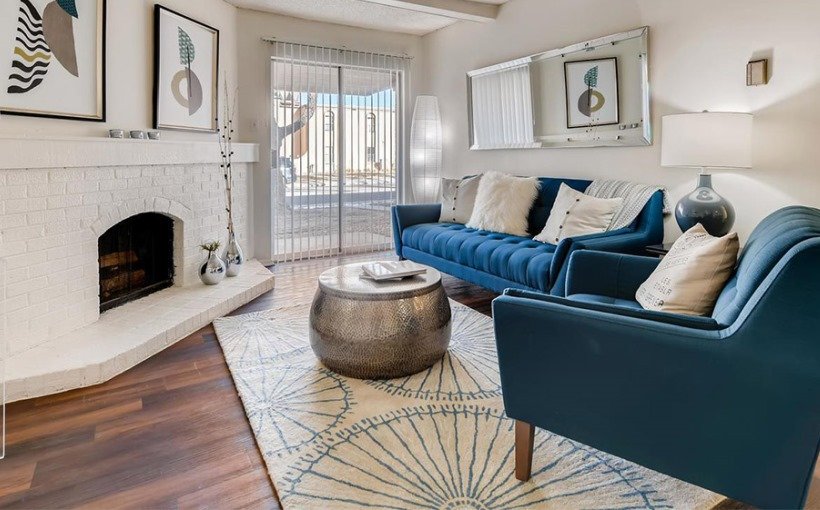 The off-site package management solution for apartment communities, Fetch, has surpassed the 5 million mark in direct-to-door package deliveries nationwide. The milestone illustrates not only Fetch’s exponential growth, but also the continuation of e-commerce’s influence.

Fetch topped the 1 million-mark for packages delivered in February 2020. It took the company only five months to deliver its second million, and three months to surpass the 3 million (October 2020) and 4 million (January 2021) thresholds. Fetch went from 4 million to 5 million packages delivered in 55 days following the 2020 holiday shopping season.

“Consumers didn’t stop leaning on e-commerce on Christmas Day or as restrictions on brick-and-mortar stores were lifted due to the pandemic. In fact, online shopping trends have only escalated in recent months and we’re seeing that play out in the number of packages that are being delivered to multifamily communities on a daily basis,” said Michael Patton, founder and CEO of Austin-Based Fetch.