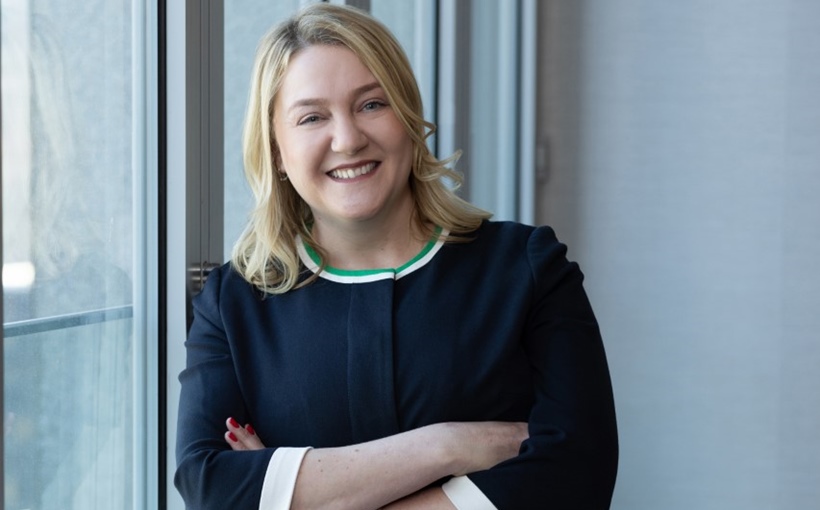 She is also a staunch advocate for DE&I and was responsible for creating the inaugural diversity partnership in 2020 with Real Estate Executive Council, and continues to be an active participant with the association.