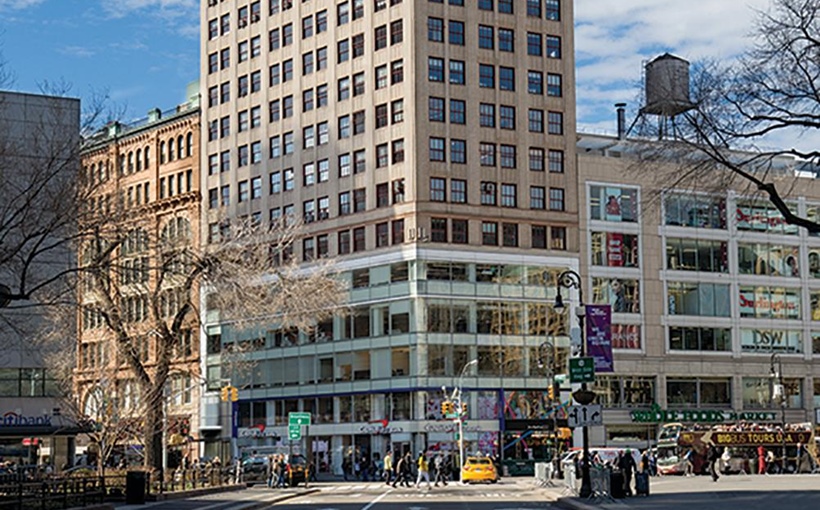 The Feil Organization has signed multiple long-term leases with international and domestic companies at its 257 Park Ave. South and 853 Broadway locations in Midtown South.

LoopMe, a UK-based digital advertising firm, will take 7,897 square feet on the sixth floor of 853 Broadway.

“Ownership has gotten more aggressive and proactive in pre-building larger spaces and offering more generous tenant improvement allowances, which has increased the demand for our buildings,” said Rob Fisher, director of commercial leasing at The Feil Organization.