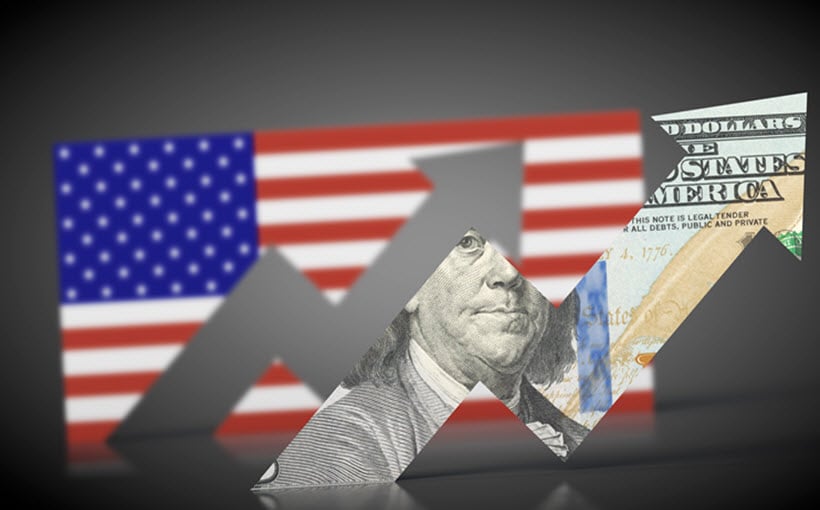 Fed Fund Increases and the Impacts

By now, it’s no secret that Federal Open Market Committee in May 2022 decided to raise the federal funds to a target range of .75% to 1%, with the further news that it “anticipates that ongoing increases in the target rate will be appropriate.” The action, driven by continuing high inflation, increases the benchmark interest rate by half a percentage point. Additionally, the Fed is moving forward on shrinking its bond holdings, and has been, for a while.

The question here is who the winners or losers of rate hikes might be. The Economist noted that global markets have been roiling for a while, falling by 8% in April 2022 and 11% year to date “as investors price in higher rates and lower growth.” Even Treasury bills got into the act: on May 5, 2022, the yield on 10-year notes increased to 3.04% (the highest level since 2018); while rates on 30-year Treasury bonds ended up at 3.12%. This was after the 10-year Treasury yield hit 3% on both May 2 and May 4.

Between the increase in Treasury bills and the federal funds rate, mortgages are also on the rise, having increased by two percentage points since the end of 2021. Bankrate’s chief financial analyst Greg McBride called this “one of the largest and fastest run-ups in history.” Home equity lines of credit and credit cards will also be in step with the Federal Reserve. And while banks will offer increasing interest rates on their saving and money market accounts, Bankrate believes these yields will be adjusted at a more measured pace.

Yet not all is gloom and doom. Lawrence Yun, chief economist with the National Association of Realtors, said he believes the commercial real estate market should do well, despite headwinds.

“Outside of the office sector, which is lagging behind as employers allow increased remote work flexibility to keep and attract talent, commercial real estate continues to strengthen,” Yun said during the 2022 REALTORS® Legislative Meetings’ Commercial Economic Issues and Trends Forum. “The industrial sector is booming, retail is turning positive, the hotel industry is recovering, apartments are doing very well, and rents are rising in all commercial sectors.”

He added that apartment rents are anticipated to continue doing well in the face of the residential housing shortages.

A research brief from Marcus & Millichap said similar things, noting that multifamily remains in a strong position, should the home-buying market cool due to higher mortgage rates. There remains an affordability gap relative to apartments. As such, “not only do apartments appeal as a significantly more affordable living option, they also offer greater flexibility via short-term leases, require little maintenance by tenants, and sometimes provide attractive amenities . . .” the brief said.