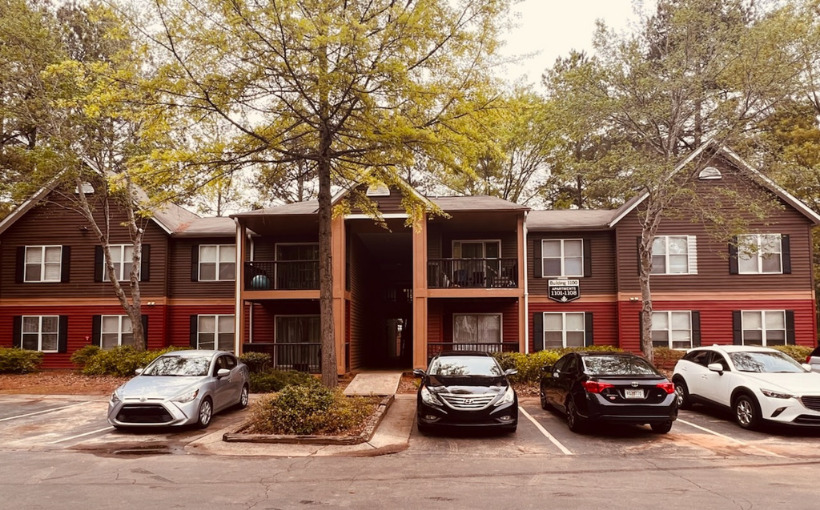 Chevy Chase, MD-based FCP has acquired Villas at Duluth apartments in the Atlanta, GA submarket of Duluth for $37.7 million. Berkadia represented the seller in the transaction.

FCP, which has a multifamily-focused regional office in Atlanta, has invested in 32 properties since its entry into the Atlanta market in 2015. Its multifamily portfolio in the market now stands at 6,566 units. Villas at Duluth marks the firm’s third investment in GA’s Gwinnett County and third partnership project with Zevulon Capital, an Atlanta-based operator.

The 164-unit community on Boggs Road is near the intersection of I-85 and University Parkway for easy access to major employment centers throughout Gwinnett County, Alpharetta and Peachtree Corners.

Villas at Duluth is set within a wooded enclave with amenities including a pool, clubhouse, fitness center, playground and dog park.

FCP is a privately held real estate investment company that has invested in or financed more than $9.3 billion in assets since its founding in 1999.