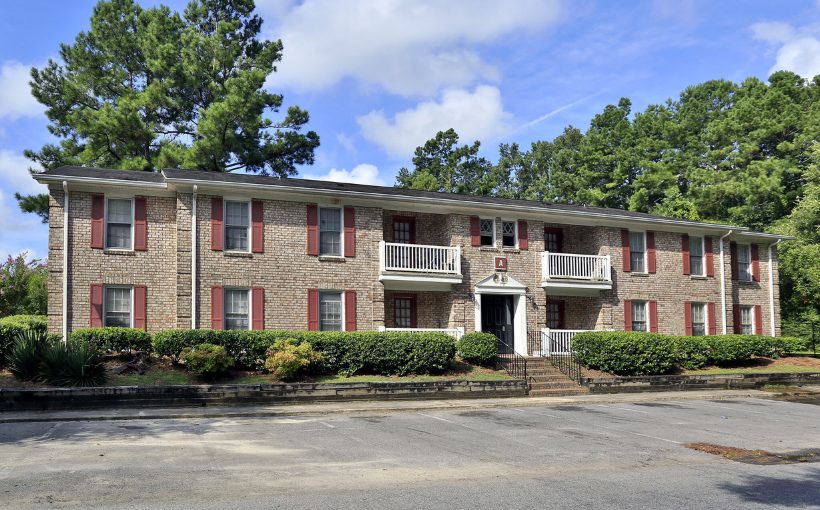 FCP Sells Charleston Multifamily for $35M after 2017 Purchase for $16M

Chevy Chase, MD-based-FCP has sold the Gates at Summerville Apartments in Summerville, SC to an undisclosed buyer for $35 million. The 232-unit apartment community, near Charleston, was acquired by FCP in October 2017 for $16.4 million.

FCP was represented by Tai Cohen, Tyler Fish and John Phoenix of Cushman & Wakefield in the transaction.

Gates at Summerville features predominantly two- and three-bedroom, family-friendly units in one of the highest-ranked school districts in the Charleston area. The community is close to numerous major employers and lifestyle amenities.