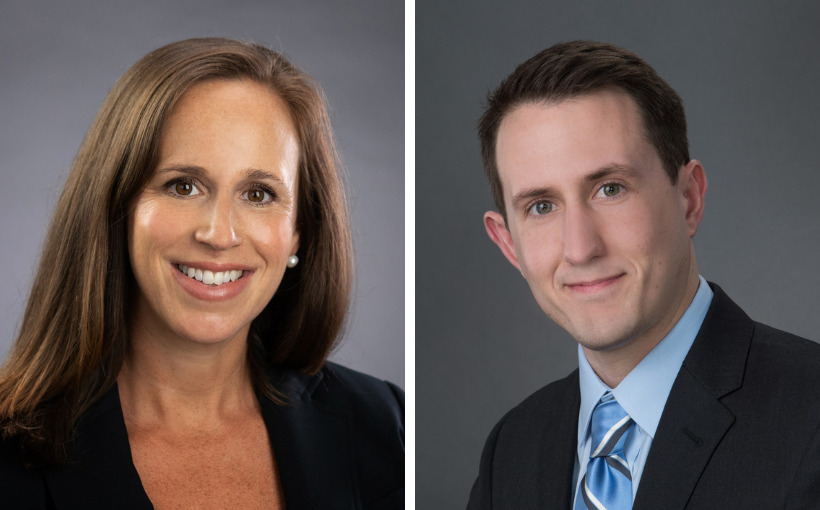 FCP’s current principal – capital markets, Steve Walsh, will be retiring in 2023 after more than 15 years of leadership for the company in this area.

Prior to joining FCP Cotter was SVP and head of debt capital markets at JBG SMITH, where she was responsible for sourcing and managing all aspects of the company’s debt portfolio and capital planning. Prior, Cotter spent eight years at Bank of America where she underwrote and structured commercial real estate transactions for clients, and she began her career in the CRE group at LaSalle Bank in Chicago.

Since joining FCP in 2015, Schwartz has worked on the multifamily acquisitions and asset management teams.