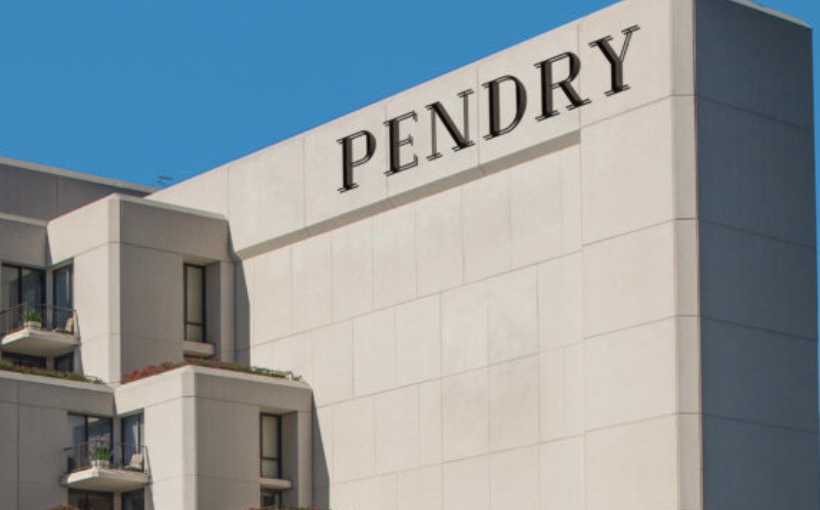 Montage International and Eagle Four Partners are behind the new Pendry project – the third for the Pendry brand in Southern California.

“We are grateful to the Irvine Company (e.g., lease holder) for entrusting us with this responsibility and sharing our vision as we collaborate with Montage International to create something extraordinary,” said Kory Kramer of Eagle Four Partners.

Expectedly, the Pendry Newport Beach will not lack amenities, per a news release:

“ … approximately 295 guestrooms, including 82 suites, each with floor-to-ceiling windows that open to step-out balconies or private patios with ocean, harbor, and bay views. The hotel will deliver three unique lounge, restaurant, and bar experiences—including a pool, sundeck, and cabanas, in addition to a private membership club.”