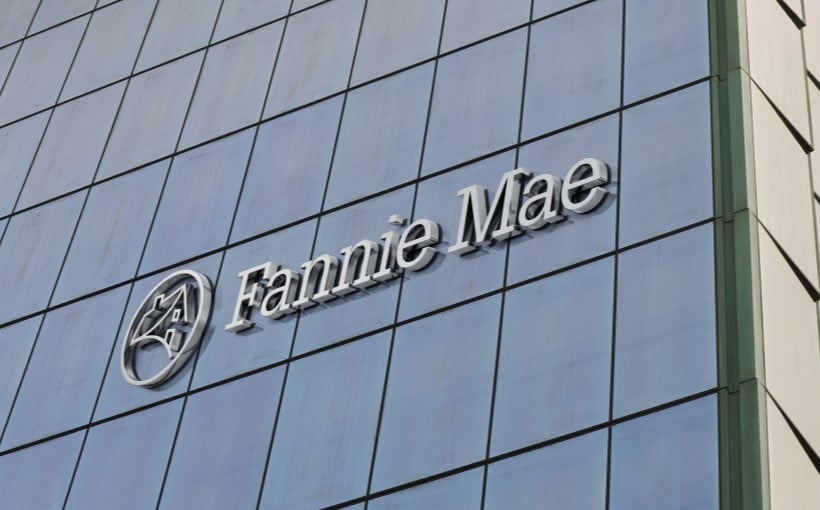 Despite ending the year on stronger-than-anticipated footing, the economy is still expected to slip into a modest recession beginning in the first half of 2023, according to Fannie Mae’s  Economic and Strategic Research (ESR) Group. The ESR Group views the current rate of consumption as unsustainable relative to disposable income and forecasts that an eventual retrenchment of the consumer will be a major factor in the upcoming economic contraction.

“There are economic signals pointing to recession but also signs that a ‘soft landing’ may be in the offing,” said Doug Duncan, SVP and Chief Economist, Fannie Mae.