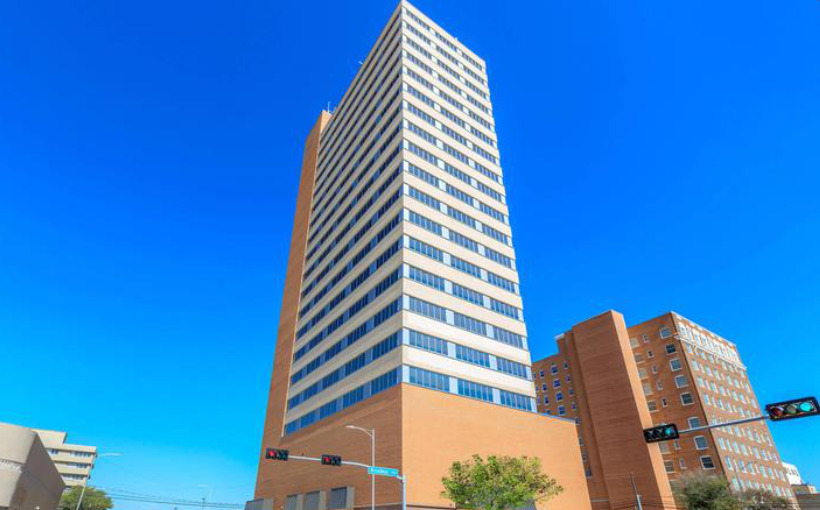 In Lubbock, Texas, the Metro Tower building has withstood the test of time — as well as a direct hit from a tornado with winds reaching up to 200 mph. In 1970 two tornadoes rumbled though Lubbock. The first caused minimal damage, but the second tore across the city after night had fallen, claiming over 20 lives. The Metro Tower took a direct hit from an F5 tornado, resulting in significant structural damage to the 271-foot-tall building’s superstructure.

Now, nearly 50 years after the storm, it’s done with its most recent improvement, this one a $25 million renovation. The 1955 era high-rise will house nearly 90 affordable housing units. Prospective tenants have a choice between an efficiency, one or two-bedroom. Rents run between $750 and $1,000. The developers (MRE Capital) were able to use tax credits from a number of agencies to complete the renovation. The residences will take up fourteen floors in the middle of the building, with the first three floors dedicated to commercial amenities.