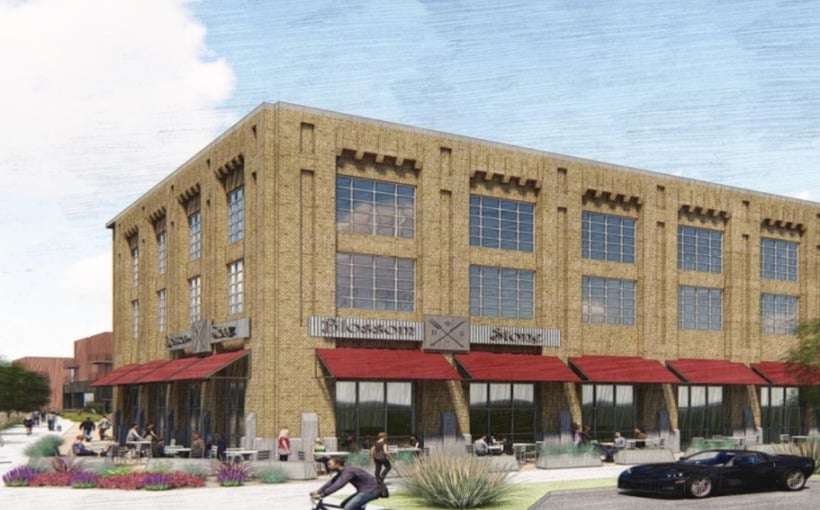 Famed Texas Developer Robert Shaw Still At It in McKinney

The one-time NFL first round draft pick of the Dallas Cowboys in 1966, and longtime multifamily apartment developer, Robert Shaw, is heading up a group to build a mixed-use development in McKinney. The project will be on 5.3 acres along Virginia and Walker Streets along the east side of SH 5.

The four-story project will include 312 apartments, four townhomes and 12 live-work units. It will also include over 4,300 square feet of retail space. Shaw likes the idea of building at the towns core, “Now you’re not driving past downtown, you’ll be driving into it. The physical structure will help frame and create that sense of arrival that didn’t exist before.”

The real estate development project will have its groundbreaking in October and is expected to be completed in June of 2024.