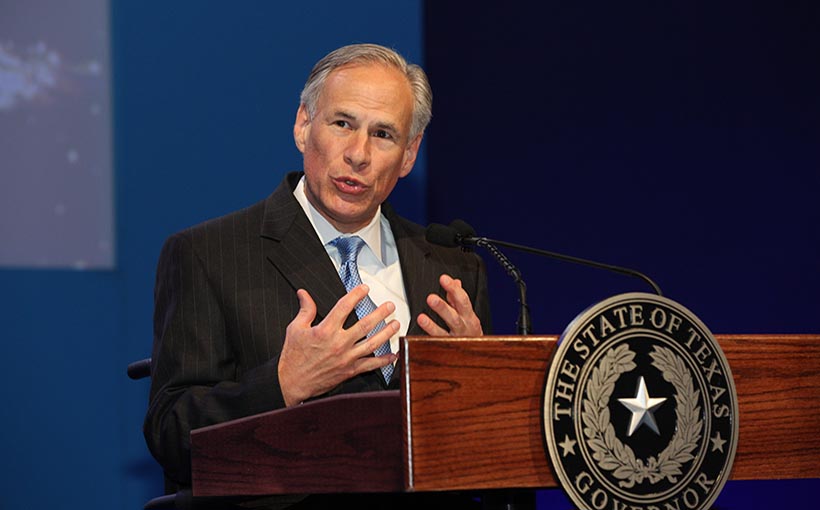 Gov. Greg Abbott and Attorney General Ken Paxton recently sent a joint letter to the Texas Association of Counties, the Texas Municipal League and cities across the state as a reminder that House Bill 1925, which bans camping in public places, must now be enforced on a statewide basis. The governor signed HB 1925 into law in June and the law went into effect on September 1, 2021.

Abbott and Paxton note that failure to enforce the law could result in costly litigation and a loss of state grant funds.