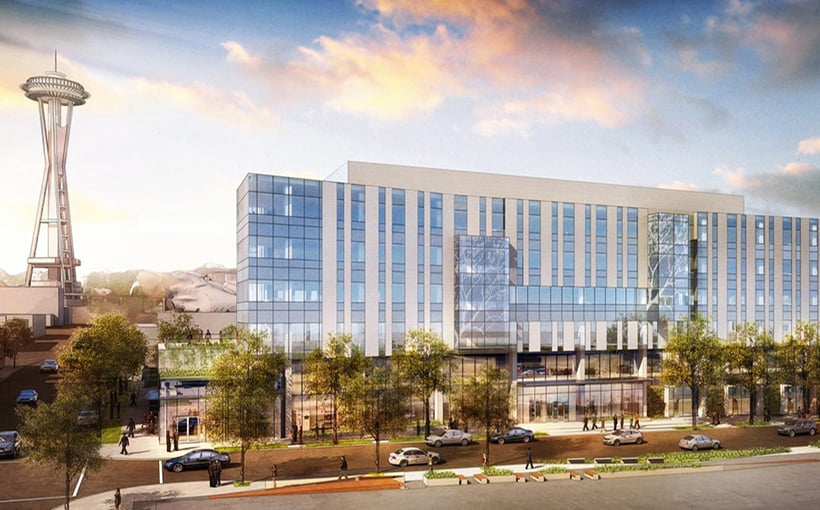 Facebook leased the under-construction, $246 million, 383,900-square-foot Arbor Blocks in Seattle, just months after opening in a 335,000-square-foot office building on Dexter Avenue. Vulcan Real Estate is developing Arbor Blocks, which is on 8th Avenue, between Harrison and Thomas Streets, and is about half a mile from the company’s just-opened office building. Facebook could move into the two six-story office buildings by Q3 2018.

Vulcan acquired the site for $8.5 million in 2000. At the time, the acreage contained warehouses, a parking lot and former library building, that is now being demolished.

The Menlo Park, CA-headquartered Facebook opened its first office in Seattle, hiring a handful of employees. The Seattle area now has Facebook’s largest engineering outpost outside of its Silicon Valley headquarters. The two locations could eventually employ 4,000 locally.