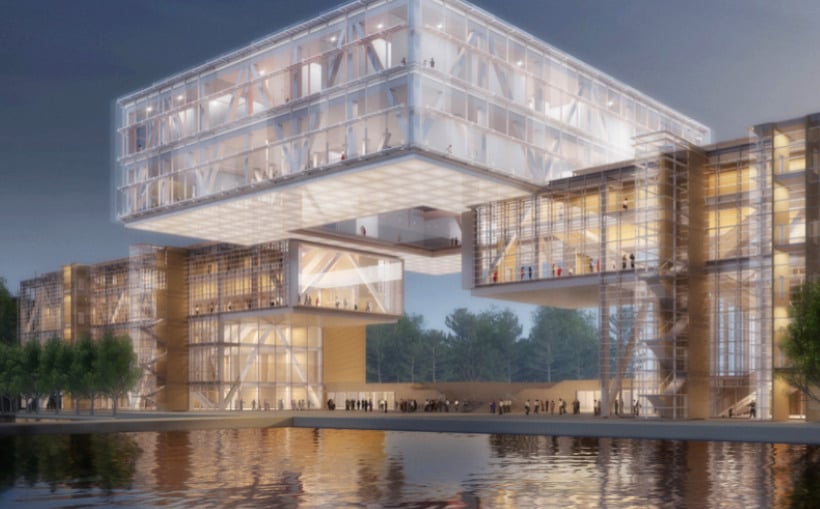 ExxonMobil to Sell Off, Lease Portions of Houston HQ

ExxonMobil found out since the pandemic that it was using less than half of its available space at its 385-acre campus in Houston. It’s now thinking about leasing or selling unused office space at the site which is set to become its global headquarters next year. The move will mesh with its ongoing effort to slash billions in costs. Many of Exxon’s teams are scattered across its Spring campus. It is now exploring ways employees can work in closer proximity, potentially in spaces it calls “collaboration neighborhoods.”

Exxon’s campus, located in an area of Harris County known as Spring, has never reached the full capacity it was designed for, and in recent years the company has shed thousands of workers. The company’s global headcount has fallen by more than 10,000 people since the pandemic began in 2020. The company has said it would shed 15% of its total workforce, including about 1,900 U.S. jobs, primarily in the Houston area.